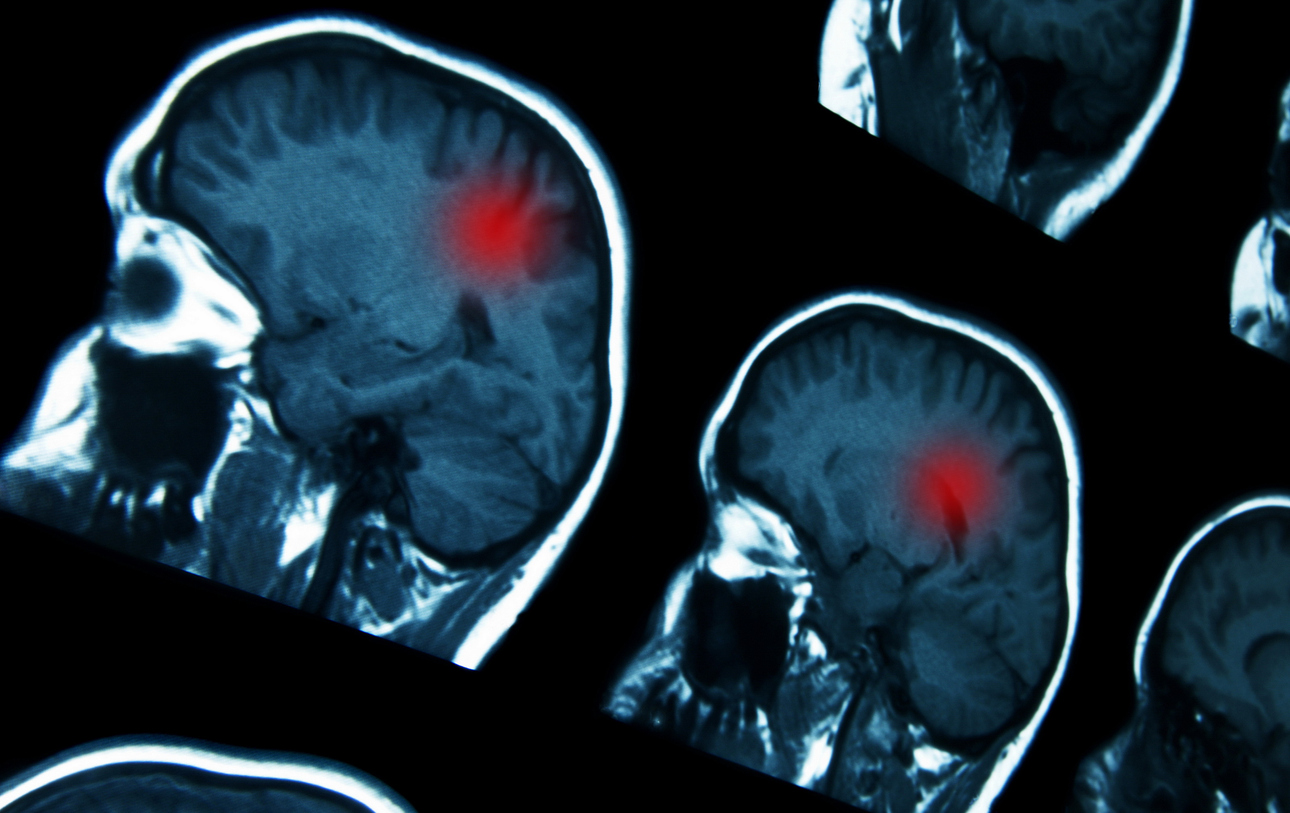 At least 94 people who attended the same school in New Jersey, in the United States, developed a rare brain tumor.

Environmental scientist Al Lupiano is among Colonia High School alumni and staff who have been diagnosed with the tumor. He received his diagnosis in the late 1990s, when he was 27, but what caught his attention was that, last year, his wife and sister – also former students at the school – also developed brain tumors.

Credit: Playback/Google Maps Facade of one of the school buildings

Lupiano’s sister died in February at age 44. He began to wonder why he, his wife and sister had these rare tumors, so he created a Facebook group to see if any other alumni at the school had developed tumors or related illnesses.

“I started doing some research and the three became five, the five became seven, the seven became 15,” said Lupiano. In total, he collected the names of 94 alumni and staff who developed brain tumors, according to the New York Post.

The suspicion is that the cases of tumors are related to environmental issues, such as ionizing radiation. “It’s not contaminated water. It’s not air. It’s not something on the ground,” Lupiano said.

State environmental agencies are researching possible causes to guide any actions that help in the assessment of the implementation of environmental impact studies.

The type of tumor diagnosed in school-goers is glioblastoma. According to the American Association of Neurological Surgeons, glioblastoma occurs in just 3.21 per 100,000 people.

Credit: Goglik83/istockGlioblastoma is a rare tumor

Glioblastoma is a primary malignant tumor of the Central Nervous System. It can occur in the brain or spinal cord and is highly invasive. It forms from cells called astrocytes, which support and nourish the nerve cells (neurons) in the brain.