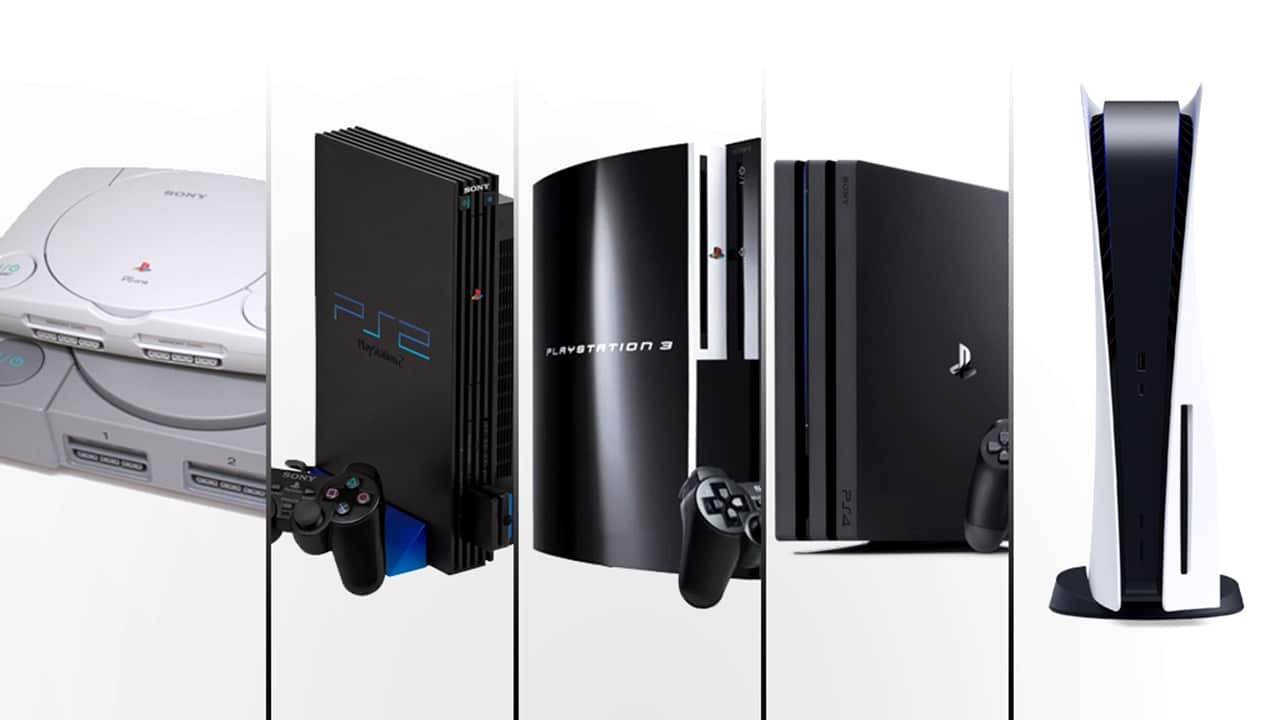 Poorly taking care of a video game can lead to awkward situations, like friends commenting on how dirty your console is. But on Easter Sunday (17), this situation reached an entirely different level. Boston International Airport (USA) was evacuated after police were called to identify a “suspicious item” in the luggage of one of the passengers. Well, the object in question was a degraded PlayStation, which ended up being mistaken for a bomb.

According to a report in the newspaper The Hill, the bomb squad was activated after agents from the Transportation Security Administration (TSA) found the checked baggage and set off the alarm. As a result, the entire Terminal A of the airport was evacuated preventively.

Dave Procopio, a representative for the Massachusetts State Police, said the “suspicious item” was nothing more than a PlayStation (the console edition was not specified) in poor condition because of its age and damage.

The console’s condition caused abnormalities in the image produced when it was x-rayed, which worried employees. During the investigation of the object and secondary scans of the area, passengers in Terminal A were evacuated. The agents released the place at 17:00, and the passengers were able to return there.

Obviously, the case created panic at the Boston airport. “BattleBornLV”, user of twitter, published a video where you can see many people trying to leave the place quickly. According to the WCVB, the local news agency, some passengers were even removed from aircraft on the runways, while others “run and scream”.

Remember, friends: cleaning and caring for your PlayStation can prevent situations like this — or that it explodes one day.

In other news, Clube de Regatas do Flamengo announced that it has closed a “content and interaction” partnership with PlayStation. Inclusuive, the team from Rio de Janeiro will give away two PS5s with autographs of their soccer players. Find out more here!

Raju has an exquisite taste. For him, video games are more than entertainment and he likes to discuss forms and art.
Previous Chilean deputies reject pension fund withdrawal projects – 04/19/2022
Next Men’s football and mental health: a game played in silence – 04/18/2022