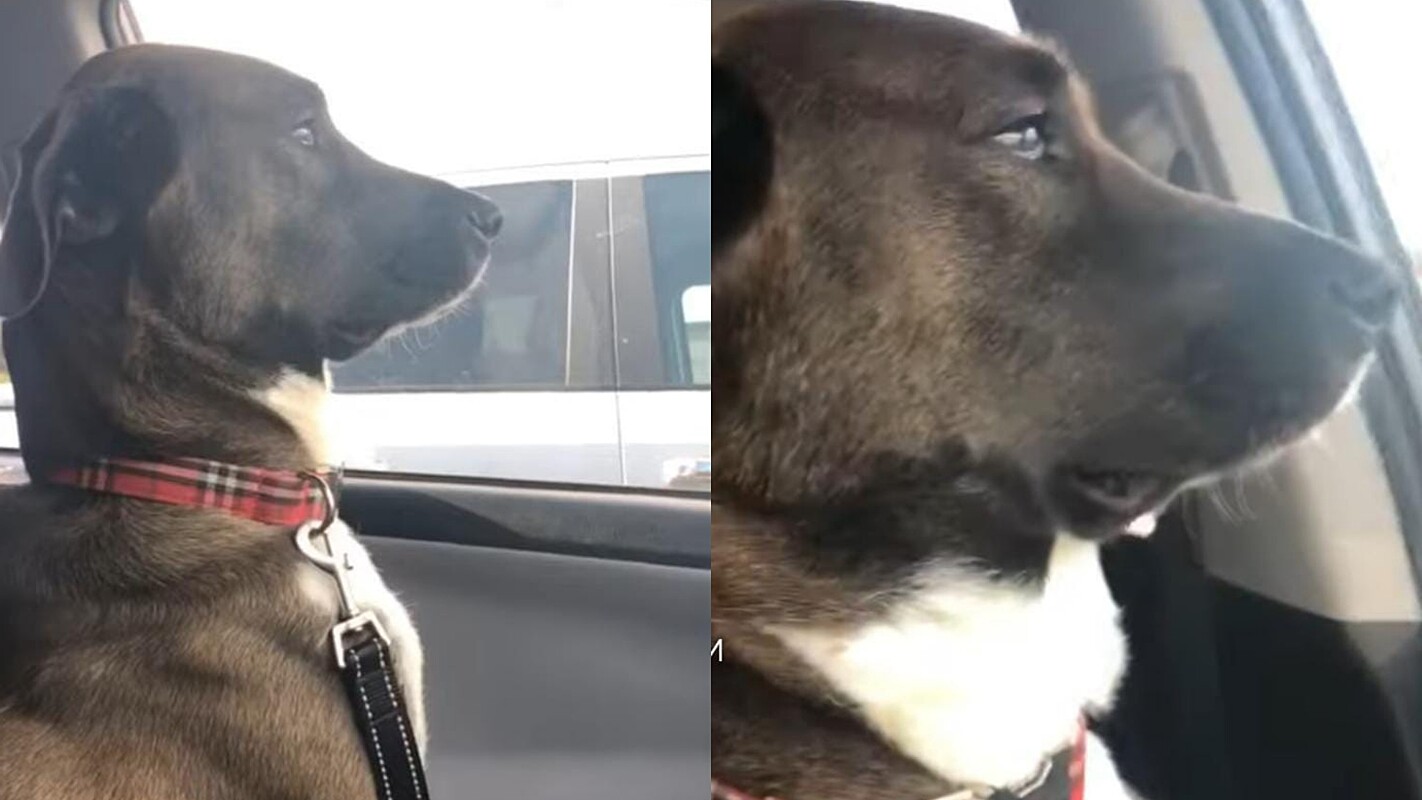 Dog gets ‘hurt’ and avoids eye contact with owner after being taken to the dentist; video

Abhishek Pratap April 19, 2022 News Comments Off on Dog gets ‘hurt’ and avoids eye contact with owner after being taken to the dentist; video 6 Views

A dog named Fritz has been gaining more and more attention and space on the internet, after his owner Bret Mortimer decided to create an Instagram account and a YouTube channel where videos and publications are about the dog’s daily life and routine.

Overall, the dog is always happy and playful in the videos and photos that Bret decides to share, however one specific video has been getting thousands of views since sharing 2 years ago.

The owner decided to take the dog to the pet dentist, but Fritz certainly didn’t know about these plans and believed he was going for a walk and have a fun time, but he was shocked and resentful when he saw where he had actually been taken.

“Fritz was mad that I took him to have his teeth cleaned and he didn’t look at me afterwards. He’s a human trapped in a dog’s body, I swear,” the owner wrote in the video’s caption.

“The dignity he has in that look is beyond words,” commented one netizen.

“His eyes are watery,” said another.

“His tense posture and glowing eyes, he looks like someone who has been betrayed,” added a third.

Throughout the video the owner apologizes, trying to ease the situation and make the dog look at her, but the attempts are in vain.

Poor Fritz, but it was all for his health and because the tutor cares about giving him a great quality of life.