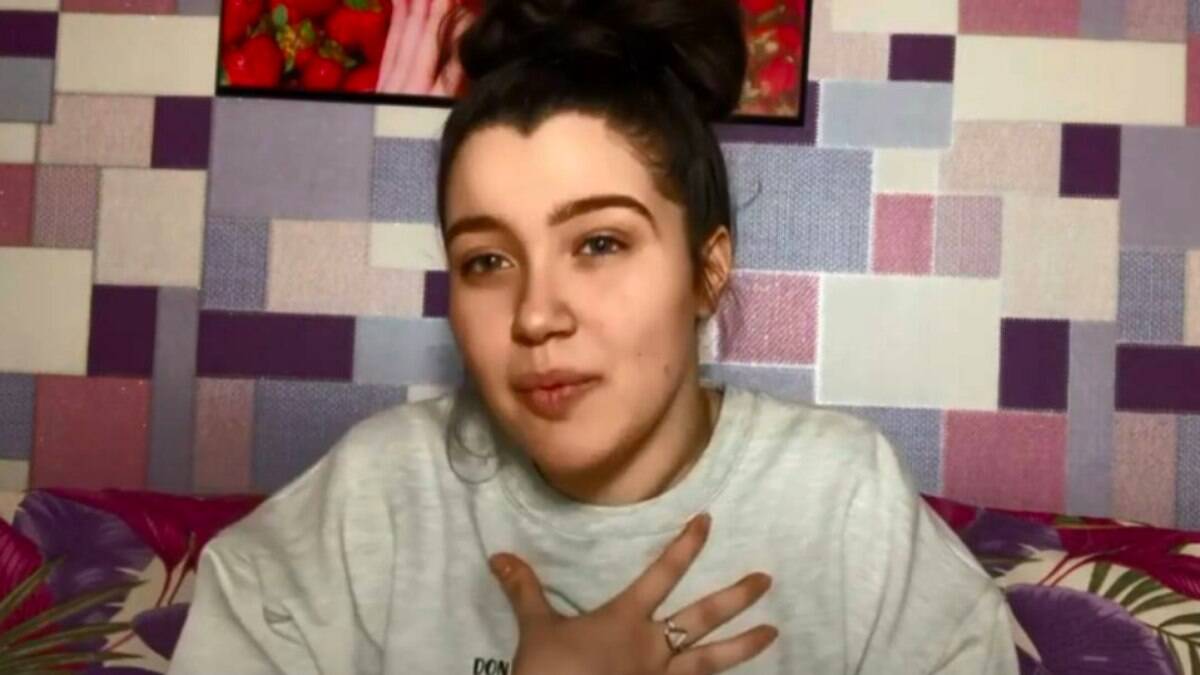 An Egyptian TikTok star was sentenced to three years in prison for human trafficking. Haneen Hossam, 20, was accused of exploiting teenagers for money on video-sharing platforms. The accused will also have to pay a fine of 100 thousand euros.

Haneen has 1.3 million followers on TikTok. The accusation against her was made based on a video published in early 2020, during the confinement of the Covid-19 pandemic.

In the video, the influencer invited her followers to participate in another video sharing platform, Likee, where interested parties could earn money by streaming live videos.

The influencer denied the accusation and had the support of human rights activists. entities claimed that Haneen was sued as part of a crackdown on female social media influencers.

Haneen was arrested in April 2020. In July of that year, she was sentenced by an Egyptian court to two years in prison on the charge of “violating family values ​​and principles”.

In January of last year, Haneen was acquitted by an appeals court and the influencer was eventually released. However, prosecutors made a new charge of human trafficking. This time, for “using girls in acts contrary to the principles and values ​​of Egyptian society with the aim of obtaining material benefits”.

Hannen was sentenced in absentia to 10 years in prison in June last year. She filed an appeal, which was heard on Monday. The sentence then dropped to 3 years in prison.