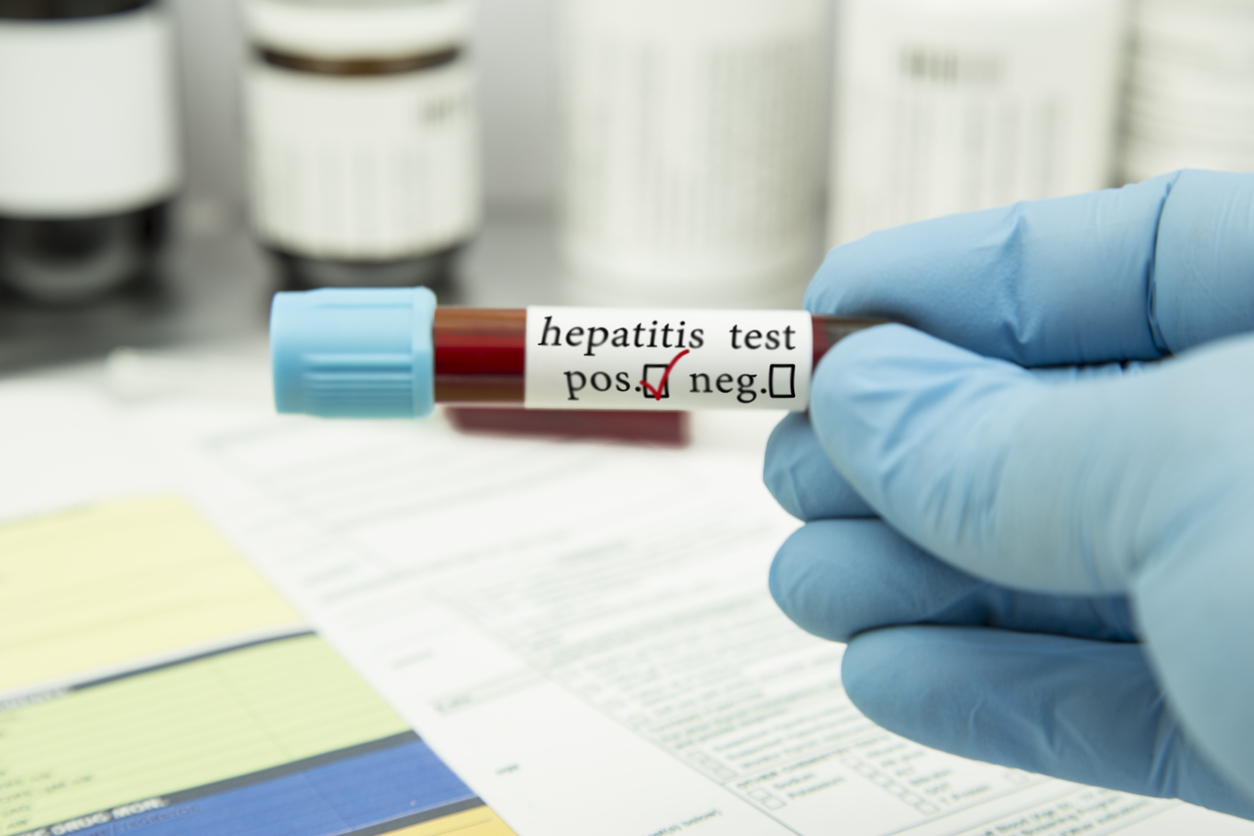 New cases of mysterious hepatitis emerge in Europe and the US

The European Center for Disease Control (ECDC) confirmed this Tuesday, 19, that new cases of hepatitis of unknown origin were diagnosed in children in Denmark, Ireland and the Netherlands.

Although the European body has not detailed the number of new cases, these most recent join the 74 already reported in the United Kingdom and the 3 diagnosed in Spain.

The ECDC also reports nine cases in children between 1 and 6 years of age in Alabama, USA.

The World Health Organization (WHO), which is monitoring the situation, had already said that more cases of the disease would be reported in the coming days due to the investigations that have been investigated.

It is not yet known what is causing these cases, but the main suspect is adenoviruses, which cause mild colds, vomiting and diarrhea. Although they do not normally cause hepatitis, the disease is a known rare complication of this family of viruses.

Outbreak started in the UK

Cases of hepatitis in children began to emerge in the UK. Health officials then began an investigation to understand what is driving the wave of infection.

UK health officials have stressed that there is ‘no link’ to Covid vaccines as none of the affected children have been vaccinated.

Hepatitis is an inflammation of the liver that is usually caused by a viral infection or liver damage as a result of drinking alcohol.

Credit: IstockHepatitis is an inflammation of the liver that can have different causes.

It can also be caused by the use of certain medicines and other drugs, as well as autoimmune, metabolic and genetic diseases. There is currently a vaccine available against the virus.

Symptoms of hepatitis include jaundice (yellowing of the eyes and skin), dark urine, itchy skin, muscle and joint pain, loss of appetite, and a high fever.