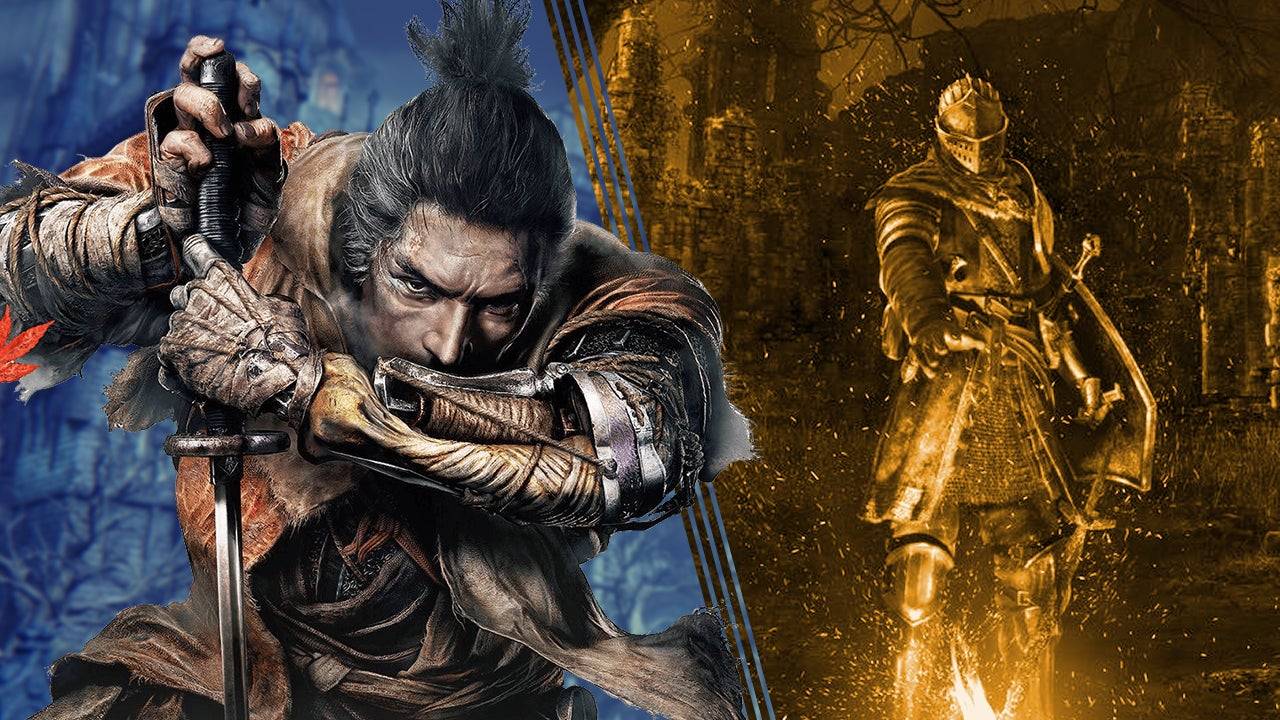 In recent days, several speculations were that Sony would acquire Kojima Productions – something that Hideo Kojima denied. A day later, renowned journalist Jeff Grubb claimed that the Japanese giant would be eyeing an even bigger purchase. Well, apparently, this is FromSoftware.

The information comes from Dr. Serkan Toto, CEO of Kantan Games, is a gaming industry consulting agency in Tokyo. He has proven himself trustworthy in the past and through his twitter stated that the developer, known for soulslike titles, is on PlayStation’s radar.

1) One of my favorite studios, Tokyo-based FromSoftware, is currently rumored to be an M&A candidate for Sony.

Here is a quick run-down of its weird background feat. pigs, right-wing newspapers, Toyota and the metaverse.

And their early valuation… unspeakable.

One of my favorite studios, FromSoftware is being speculated to be an M&A candidate for Sony.

In a thread on Twitter, Toto tells the story of the production company and recalls that its value was US$ 22.5 million in 2014, the year when it was acquired by Kadokawa Corporation. Incidentally, 1.94% of the media conglomerate has been owned by Sony as of February 2021.

Attention! Despite being a reliable analyst and certainly knowing the Japanese market, Toto is not an official source. So treat this news as a rumorat least until the publisher makes a statement.

In addition to God of War: Ragnarok, Sony may release other great games in 2022

According to a PlayStation Studios employee, the Japanese company may release more big games in 2022 — in addition to the already known God of War: Ragnarok. Understand this story here!

Raju has an exquisite taste. For him, video games are more than entertainment and he likes to discuss forms and art.
Previous 94 former students from the same school develop brain tumor
Next Understand the political and legal impact of the end of the health emergency – News