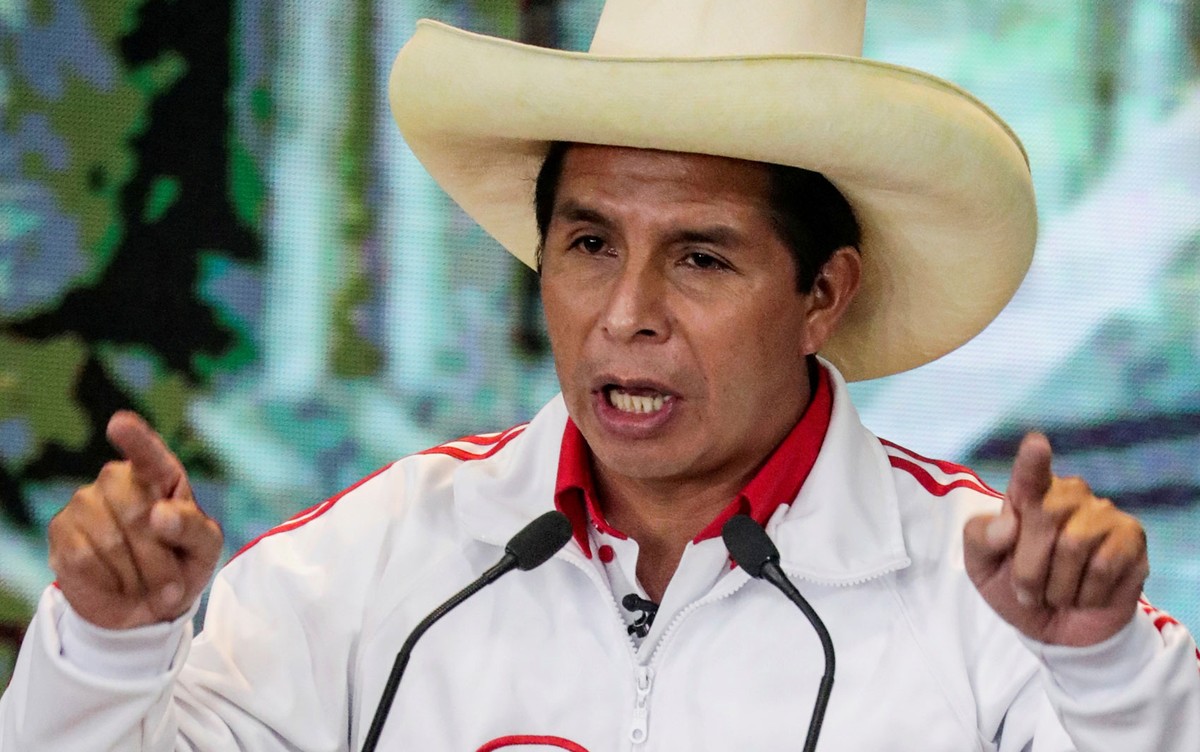 The president of Peru, Pedro Castillo, said this Monday (18) that he will present to the country’s Congress, later this week, a bill that authorizes the castration of rapists.

In a speech to supporters, Castillo said the punishment would be a result of “a popular outcry”, but the proposal faces resistance within his own government.

Alfonso Chávarry, minister of the interior, disagreed with the president and said, at a press conference, that the proposal “has to be reassessed” and that it could not be applied “without having a study”.

The United Nations High Commissioner for Human Rights, Michelle Bachelet, previously commented on the issue of castration of rapists, unrelated to the Peruvian proposal.

“Rape is a monstrous crime, criminals must be punished, but death penalty and torture are not the answer,” Bachelet said in October 2020.

The government of Peruvian President Pedro Castillo will present a proposal this week to the Peruvian Congress that authorizes chemical castration for rapists.

The initiative was announced by the president after the disclosure of a case last week in which a 3-year-old child was kidnapped and raped by a man, who recorded the attack.

According to Castillo, the proposal, which has not yet been formally presented to Congress, provides for the punishment of aggressors of minors, adolescents and women.

Sexual violence is a serious problem in Peru, with an estimate that 15 minors are raped a dayaccording to the Ministry of Women.

In addition, at least 10,000 of those convicted in Peru’s prisons are serving time for sexual crimes, which are – after robberies and crimes – the most committed in the country.

Official estimates suggest that, of the total number of rape victims in Peru, at least 76% are minors.

What is chemical castration?

THE chemical castration is a popular term for what doctors call antilibidinal interventionmade from the administration of drugs that can reduce the patient’s libido.

This type of intervention is approved used in some European countries, Asia and the United States for convicted sex offenders. (read further).

To date, no international study has been carried out that could effectively assess the success of this type of practice in reducing sexual crimes.

Countries that apply the punishment

If Peru approves the chemical castration of sex offenders, it would become the first country in Latin America to approve the practice at national level.

However, anti-libidinal interventions are already taking place in several countries, many on a voluntary basis, in which convicts accept treatment to reduce prison time, for example.

Practice is allowed in:

The practice is still allowed in an Argentine province, Mendoza, and is discussed in Mexico, with no effective proposals yet.