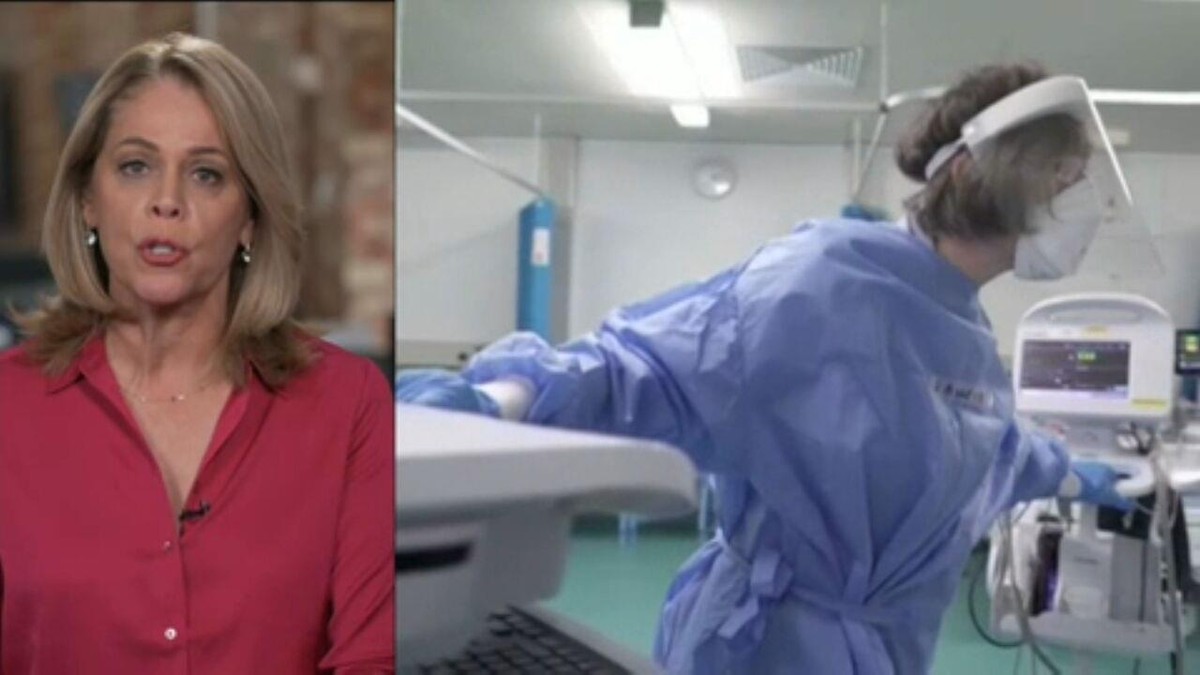 The United States removed 90 countries, including Brazil, from the list of countries not recommended to travel on account of Covid-19 this Monday (18).

Last week, the CDC, US Center for Disease Prevention, had already announced that it would review the selection.

Brazil is now on the high risk list for Covid-19 (level 3 on a scale of 4) alongside European nations such as Portugal, France and the United Kingdom.

The CDC’s recommendation for travelers is that they are up to date on their vaccinations before traveling to these destinations — and that they avoid travel if they are not vaccinated against Covid-19.

Part of the list of countries at high risk for Covid-19 according to the US — Photo: Reproduction / CDC

A man wears a mask while riding the subway in New York, in the US, in a file photo – Photo: Carlo Allegri/Reuters

Also on Monday, a US judge declared the federal mandate to wear masks on US public transportation illegal, a measure that has been the subject of a bitter legal battle.

Florida Magistrate Kathryn Kimball Mizelle ruled that the CDC does not have the authority to enforce the requirement, which applies to planes, trains, subways and buses, among others.

In recent weeks, the government of Democrat Joe Biden has come under increasing pressure to relax or cancel the measure.

About twenty Republican-led states and several major airlines have called for an end to the mandatory wearing of masks on planes and other forms of public transportation.