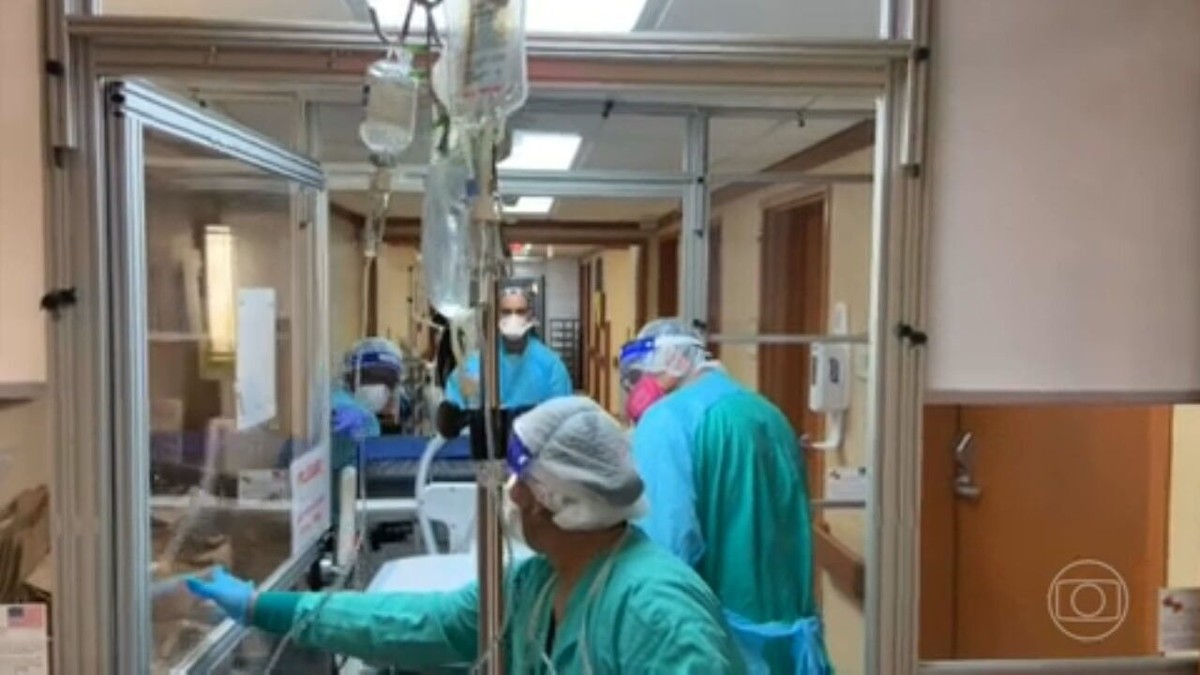 US will not require masks on flights, trains, subways and buses | World

Abhishek Pratap April 19, 2022 News Comments Off on US will not require masks on flights, trains, subways and buses | World 10 Views

The use of a mask is no longer mandatory on domestic flights, trains, subways and buses in the United States as of this Monday (18), according to the country’s government.

There are still guidelines from the Centers for Disease Control (CDC) for wearing masks in these environments, but the agency responsible for policing mask use, the Transportation Safety Administration (TSA), has said it will no longer police people to enforce this measure.

The measure is valid for the US territory, however, for international flights, the International Air Transport Association (IATA) says that it is up to each airline to decide the rules for boarding that may or may not require the use in mask.

The government announced the move after a US judge ruled that the federally mandated use of masks on US public transportation was illegal. The measure was the subject of a legal battle.

Image of passengers on a flight from New York in May 2020 — Photo: Eleonore Sens / AFP

Magistrate Kathryn Kimball Mizelle of Tampa, Florida, ruled that the CDC exceeded its authority in imposing the requirement, which applies to planes, trains, subways and buses, among others.

The government is evaluating what its next steps will be, but, for now, there is no obligation.

Pressure to make the measure flexible

In recent weeks, the government of Democrat Joe Biden has come under increasing pressure to relax or cancel the measure.

About twenty Republican-led states and several major airlines have called for an end to the mandatory wearing of masks on planes and other forms of public transportation.

Last week, however, federal officials decided to extend the requirement until at least May 3.