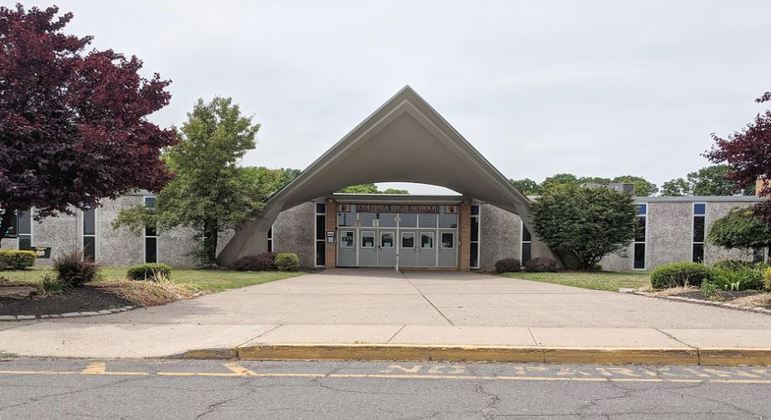 USA: 94 former students from the same school are diagnosed with rare tumor – News

A former student at Colonia High School in New Jersey, United States, found that 93 schoolmates developed, like himself, brain tumors rare over the years. Al Lupiano says that there are cases of the disease in people who attended the place between 1975 and 2014.

Lupiano’s search began after his wife and sister were diagnosed with the same tumor from which he had been cured in the 1990s. — Colonia High School.

On his sister’s deathbed, who died of the tumor at the age of 44, Lupiano promised to go after the reason why the three had the same disease.


In less than six weeks, Lupiano found 93 people connected to the school who had the same tumor. According to the Star-Ledger newspaper, most cases are from students who attended Colonia High School between 1975 and 2000, but people who graduated in 2014 were also diagnosed with the disease.

After Lupiano’s discovery, Woodbridge City Mayor John McCormac and other local officials authorized a search for anything that could be leading to the development of tumors in alumni of the school.


“There could be a real problem here, and our residents deserve to know if there is any kind of danger. We’re all worried and we want to get to the key to it. This is definitely not normal,” says McCormac.

The school, which now has 1,300 students enrolled, was built 19 km from a field used by the US government to manipulate uranium for the development of atomic bombs, according to Lupiano. The armaments are related to the well-known Manhattan nuclear project.