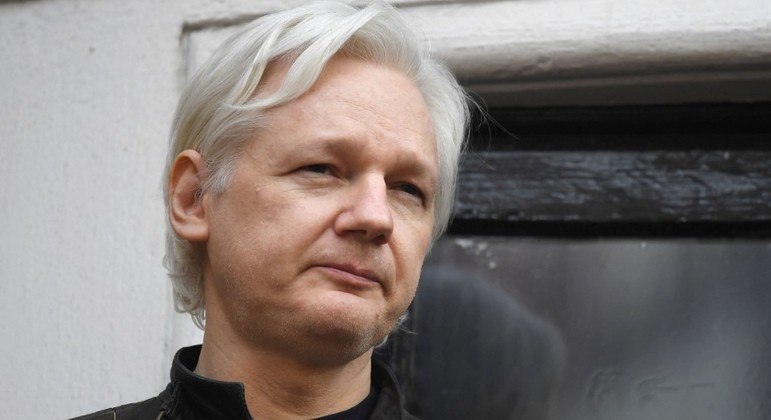 British court authorizes Assange’s extradition to the US, where he faces 175 years in prison – News

Abhishek Pratap 4 weeks ago News Comments Off on British court authorizes Assange’s extradition to the US, where he faces 175 years in prison – News 11 Views

The British court issued this Wednesday (20) the formal order authorizing the extradition of WikiLeaks founder Julian Assange to the United States to stand trial for espionage over the publication of hundreds of thousands of secret documents from 2010.

The order will now be sent to Interior Minister Priti Patel, who has the final word on any extradition. Assange’s defense can file its allegations until May 18.


The US court wants to prosecute the 50-year-old Australian for the disclosure on WikiLeaks of more than 700,000 confidential documents about US diplomatic and military activities, which revealed atrocities in the wars in Iraq and Afghanistan.

If found guilty, Assange could face a maximum of 175 years in prison, in a case that human rights organizations denounce as an attack on press freedom.


The US government claims that the Australian is not a journalist, but a hacker, who endangered the lives of several informants by publishing complete, unedited documents.

On March 14, the British Supreme Court rejected an appeal by Assange to appeal the extradition.