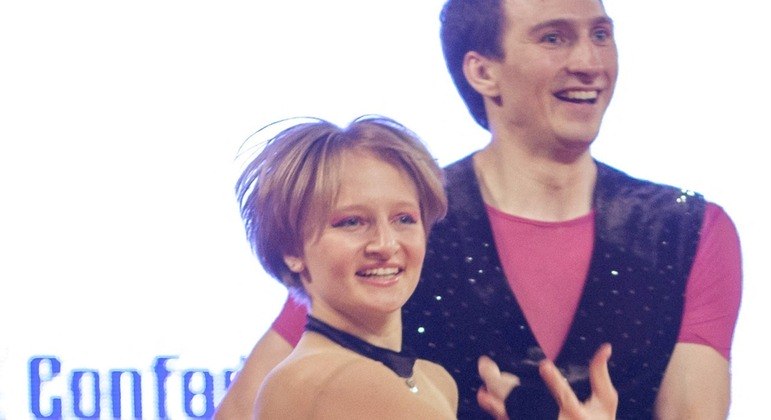 The Canadian government on Tuesday included two daughters of Russian President Vladimir Putin in a new round of economic sanctions against the former Soviet republic in response to the invasion of Ukraine.

In addition to Katerina Vladimirovna Tikhonova and Maria Vladimirovna Vorontsova, daughters of the head of state with Lyudmila Putina, 12 other people are part of the punished list.

In recent weeks, Tikhonova and Vorontsova had been included in the lists of people punished by the United States.European Union, United Kingdom and Japan.

Mélanie Joly, Canada’s foreign minister, said in a statement that the North American country would continue to impose “significant costs on the Russian regime”, in coordination with allied nations, while pushing for the Russian authorities to be held accountable. for the actions in Ukraine.


“They will answer for the crimes”, guaranteed the Canadian chancellor.

Since the annexation of Crimea by Russia in 2014, Canada has imposed sanctions on more than 1,200 individuals and different institutions, such as companies, research and development centers, among others, Russian, as well as Belarus and Ukraine.