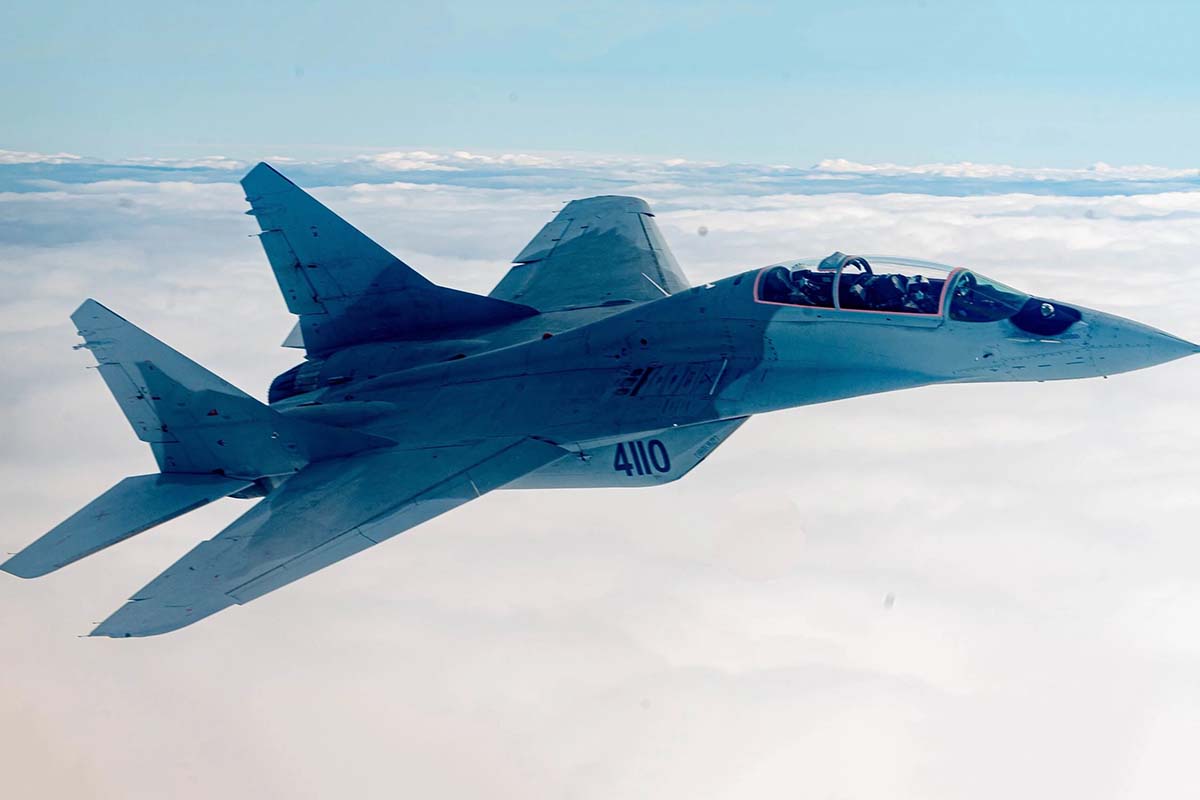 In confusing announcement, US says Ukrainian Air Force has grown in size

Abhishek Pratap 4 weeks ago News Comments Off on In confusing announcement, US says Ukrainian Air Force has grown in size 19 Views

In an announcement late Monday afternoon, the Pentagon informed international media that it had helped strengthen the Ukrainian Air Force with new fighter jets. The announcement, which was released by the AFP agency, is somewhat confusing.

US military spokesman John Kirby was careful with his words, only announcing that “Today, they have more fighter jets at their disposal than they did two weeks ago” is that “without going into the details of which countries they are supplying, I would say they have received additional planes and spare parts to increase their fleet and keep it operational”.

“We certainly help with the transshipment of some spare parts that help with your aircraft needs, but we do not transport entire aircraft”said Kirby, as reported by Reuters.

That is, there is nothing more than that, neither details nor photos that can show what the American military is reporting, making the ad criticized on social networks. Some comment that they could be parts of MiG-29 jets from Slovakia, Poland or both, which would help maintain Ukrainian planes, but there is nothing concrete to confirm.

#BREAKING: #US has delivered MiG-29 fighter jets to #Ukraine Air Force. These are mostly Izdeliye 9-13 and will be used as a source of spare parts to keep the current fleet of MiG-29s of Ukrainian Air Force operational. These MiG-29s are ex-Moldovan & were procured by US in 1997. pic.twitter.com/6UUSmSNm8C

The mention of “aircraft parts” has also been criticized, since this should not help the Ukrainian military much, as they need immediately available fighter jets.

Since the beginning of the war, Ukraine has been asking for Western help with weapons, especially fighter jets, so that it can increase the defense of its airspace. Another demand from the Ukrainians was for the creation of a no-fly zone over their territory. However, countries were reluctant to support such ideas, given that such gestures could be interpreted as their entry into the war.

Finally, with just the verbal announcement by the Pentagon, it is not possible to conclude much about aid with these aircraft.