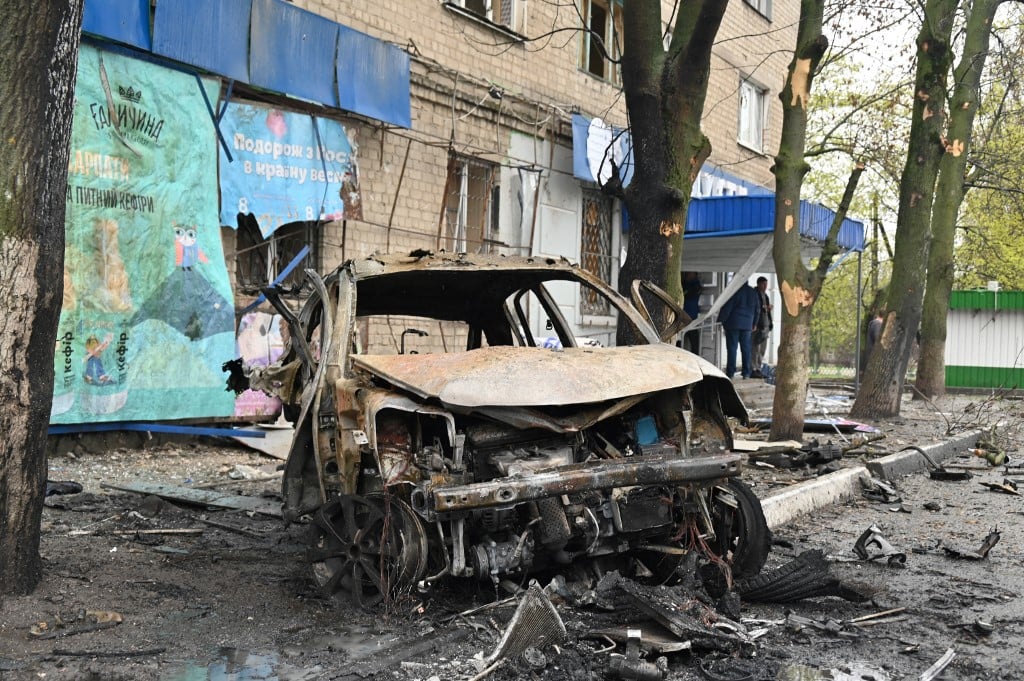 Russia announced on Tuesday that it carried out dozens of bombings overnight in eastern Ukraine, while the Kiev government says the Russian army has launched a major offensive in the Donbass region.

In addition, he pointed out that other bombings “targeted 60 Ukrainian military objectives”, including cities close to the eastern front line.

According to the statement, troops destroyed two Tochka-U tactical missile depots at Chervona Polyana in the Lugansk region (east) and at Balakliya in the Kharkiv region (northeast).

A total of 1,260 military targets were hit by missiles and artillery overnight, the ministry added.

“Russian air defense systems shot down a Ukrainian MiG-29 fighter near the town of Malynivka in the Donetsk region,” the statement said.

On Monday night, Ukrainian authorities announced that Russia had launched a major offensive in the east of the country, a new phase after nearly two months of military campaigning.