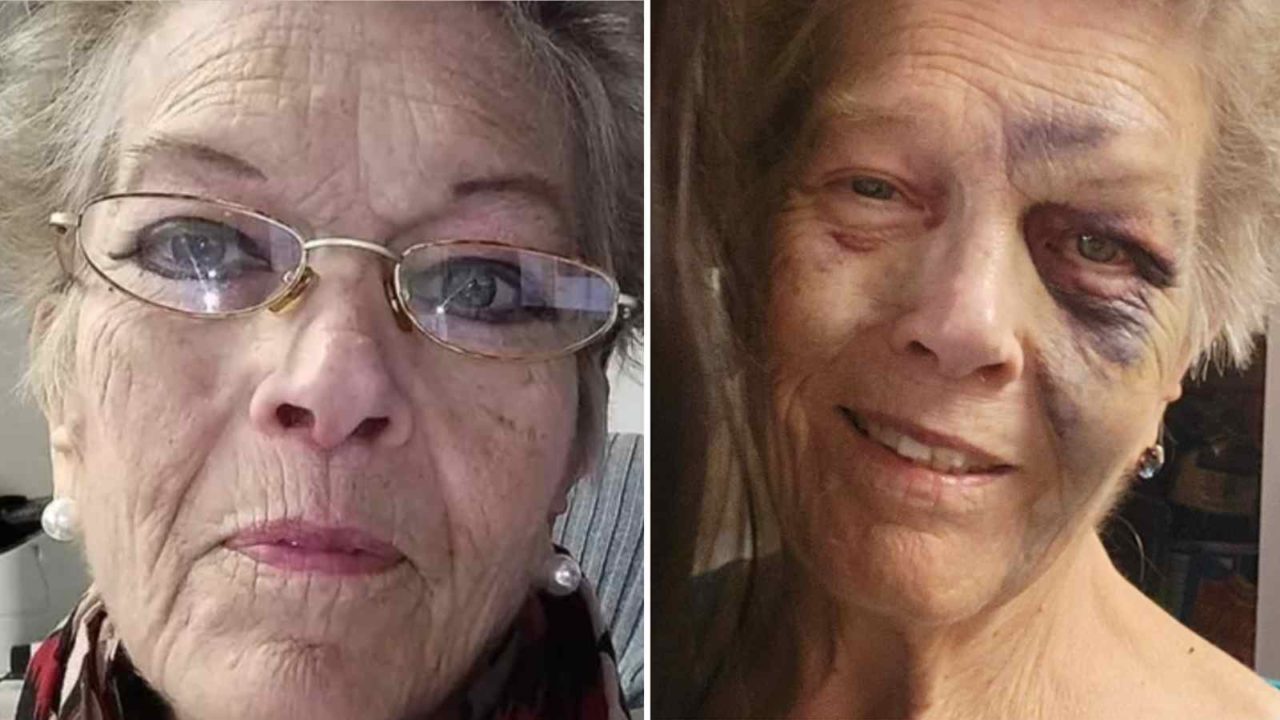 Shirlene Hernandez was assaulted by a thief (Credit: Reproduction / GoFoundMe)

Elderly Shirlene Hernandez, 72, was assaulted by a man who stole her car on the 12th in San Antonio, Texas (USA). According to Shirlene, she stopped at a gas station to buy a soda when she was approached by the thief.


He then grabbed the car keys and attacked her, hitting her with several punches in the face. According to international media, three men tried to stop the criminal, who managed to get into the car and flee.

However, the thief was later found dead and the car wrecked on a highway near the crime scene. “Many people would say that what goes around, comes around, karma. I didn’t think about it; the only thing I was really sad about was that he had died,” Shirlene said. “Now it’s true, he hurt me, but the Lord saw fit to lift him out of his misery,” he said in an interview with News4 San Antonio.

The elderly woman is still recovering from the assault. As she was left without the vehicle to be able to work, neighbors and the victim’s granddaughter created an online fundraising campaign, which has already exceeded the goal and raised US$ 28 thousand (about R$ 130 thousand).