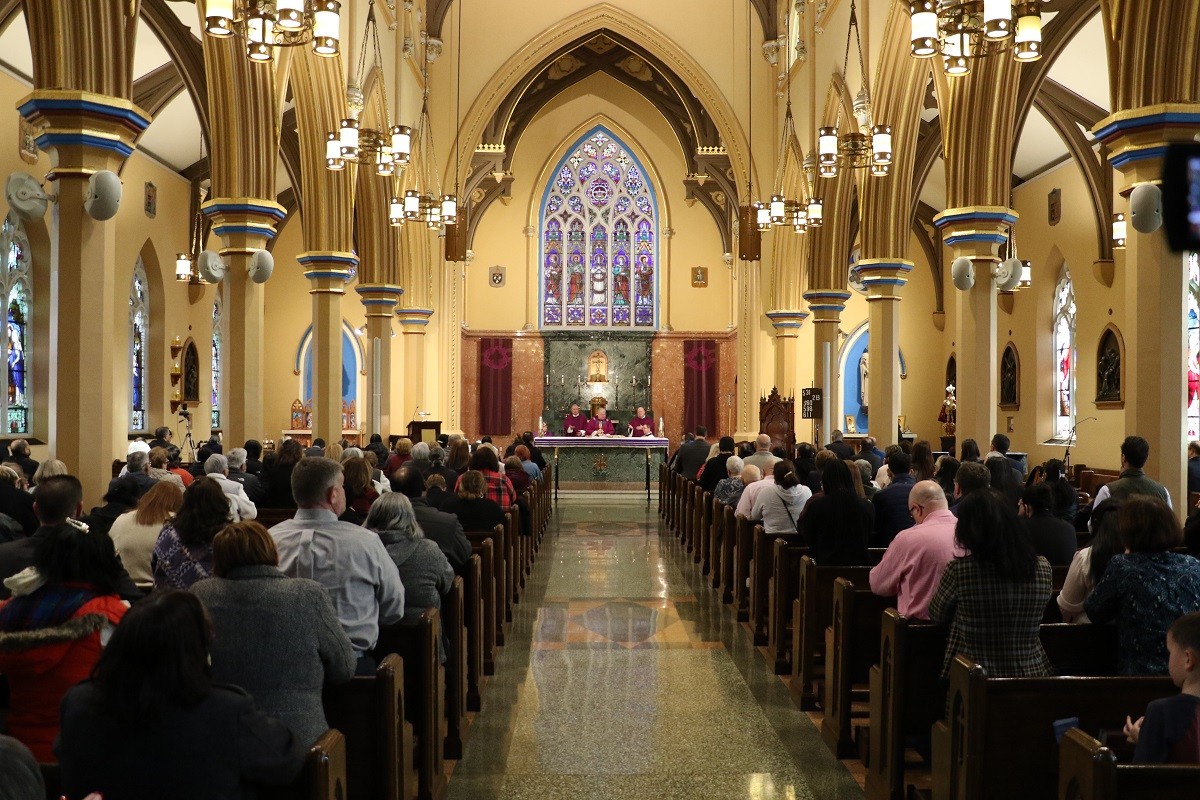 The Diocese of Camden, New Jersey, USA, has agreed to pay $87.5 million in a settlement involving sexual abuse by priests, priests and other church members.

The money will go to 300 people who were abused between 1950 and 1990. in the diocese’s area of ​​operation, according to Jeff Anderson, the attorney representing 70 of these victims.

The agreement was registered this Tuesday (19) and the amount of compensation still needs to be approved by the American Justice. If approved, it will be the highest amount paid by the Catholic Church in the United States for allegations of abuse. In 2003, a sex scandal in Boston reached an $85 million settlement.

“I want to express my sincere apologies to all those who have been affected by sexual abuse in our Diocese,” Bishop Dennis Sullivan said in a statement. “My prayers go out to all abuse survivors and I am committed to ensuring this never happens again.”

Details about what happened to the victims were not included in the settlement, according to attorney Anderson. Payment will be made within four years.

In 2019, five New Jersey churches listed more than 180 priests accused of sexually abusing minors over several decades. Many of them had already died and others were expelled from the church.