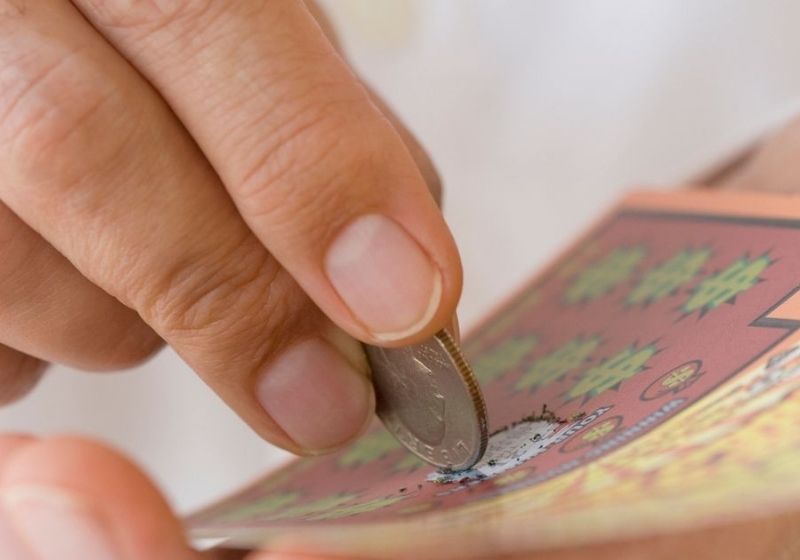 Lucky! A woman’s life was changed forever after she mistakenly bought a winning lottery scratch card.

After scraping the game, LaQuedra Edwards found that he won the $10 million jackpot. Wow!

The odds of winning such an amount are one in 3 million, according to the California Lottery, in the United States.

How did you buy the wrong ticket?

LaQuedra’s initial intention was to buy the cheapest scratch card, which she usually buys every week.

But, according to her account to CBS News, as she was buying lottery tickets at a supermarket, a stranger bumped into her and accidentally made her select a $30 scratch card.

“He bumped into me, said nothing and just walked out the door,” she said in a California State Lottery statement sent to local media.

LaQuedra also said that at the time she was annoyed because she couldn’t buy other games at lower prices, as she had planned.

“I’m still in shock. All I remember saying when I found out how much I just won was, ‘I’m rich!’ said the resident.

In a statement, LaQuedra said he plans to use the money to buy a house and start a nonprofit.

With information from CBS News