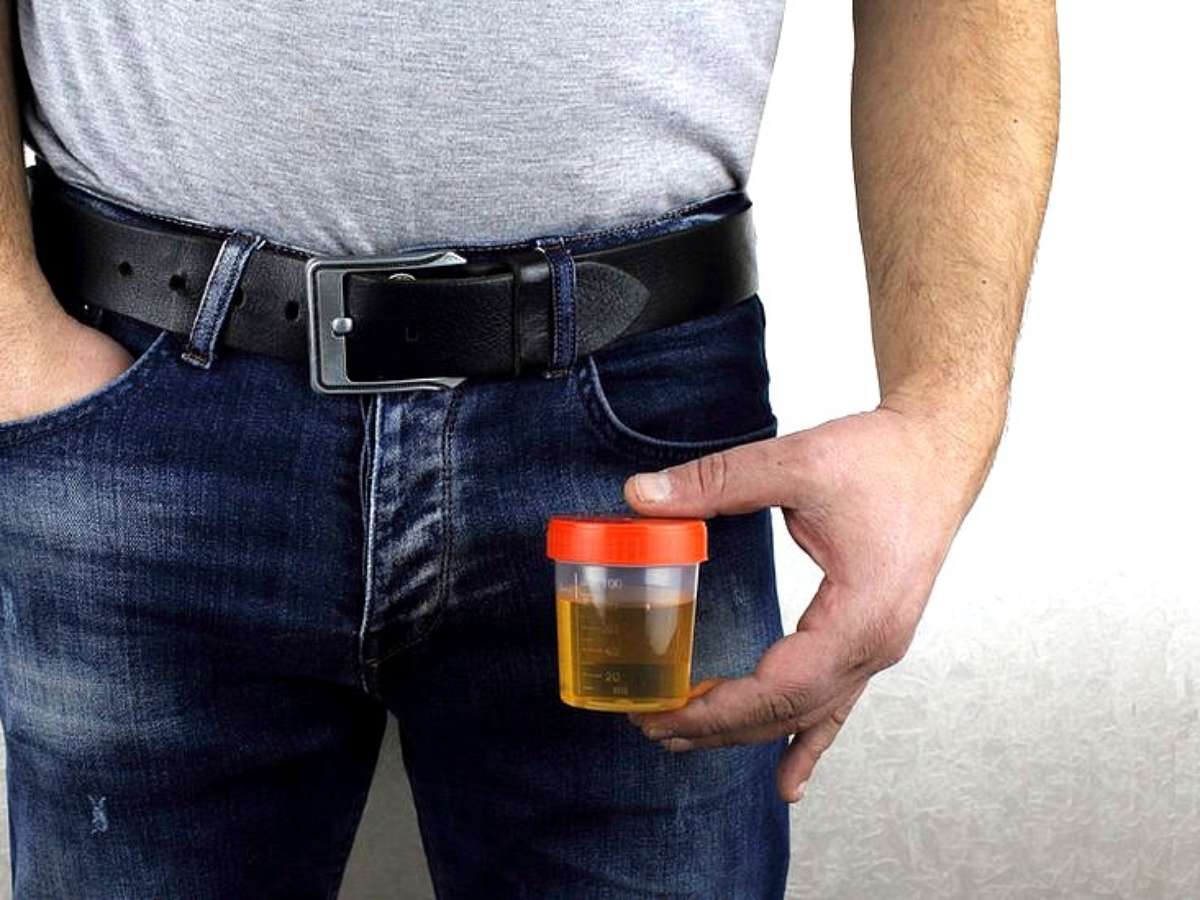 Bacteria in urine that could indicate aggressive prostate cancer

Scientists at the University of East Anglia in the UK have released a study that identified a link between bacteria in urine and an aggressive form of prostate cancer.

The finding could lay the groundwork for new ways to detect and even prevent dangerous tumors, the researchers say.

It is not yet known whether these bacteria are a direct cause of cancer or just a useful indicator that something is wrong in the body. More studies will be conducted.

In other types of tumors, there is already evidence about the role of infections. The bacteria H. pylori, for example, can trigger stomach cancer. Antibiotics can eliminate this risk.

Prostate: the key is to identify

Prostate cancer is not always life-threatening – some tumors grow very slowly and may remain unattended, only under monitoring.

The challenge is to quickly diagnose and treat men facing aggressive forms of the tumor or prevent others from undergoing unnecessary treatment.

Currently available tests, such as PSA (via blood sampling) and biopsies, do not always provide accuracy about the severity of a tumor.

In the British university study, published in the journal European Urology Oncologythe pictures of more than 600 patients, healthy or facing prostate cancer, were analyzed to estimate how useful a bacterial urine test would be.

They identified five types of bacteria that were common in urine samples and compared them to body tissue from men who suffered from aggressive modalities of the prostate tumor.

Detail: they were all bacteria that can grow without oxygen. Some had never been identified before.

Rachel Hurst, from the research team, commented on what the next challenge will be: “We still don’t know how people get these bacteria, if they cause cancer, or if a poor immune response allows the bacteria to grow.”

“But we hope that our findings and our future work can lead to new treatment options that can delay or prevent the development of aggressive prostate cancer. Our work can also lay the groundwork for new bacterial trials to define the most effective treatment.” for every man.”

Professor Colin Cooper, one of the heads of the research, told the BBC that stringent measures were followed to ensure that there was no chance of contamination while carrying out the laboratory work – and this is a measure for reliable study results.

According to him, it is possible that some of these bacteria produce hormones that drive the development of aggressive tumors.

“Further studies are needed to establish how these bacteria influence the growth of prostate cancer, but the research may help the development of new screening and prevention tools that would help reduce the impact of this type of cancer on society.”

Two of the new species of bacteria found by the team were named after study funders – porphyromonas bobiiin honor of The Bob Champion Cancer Trust and Varibaculum prostatecancerukiain reference to Prostate Cancer UK.

These symptoms can also be caused by other diseases, so it is essential to seek a doctor for the correct diagnosis.

She's our PC girl, so anything is up to her. She is also responsible for the videos of Play Crazy Game, as well as giving a leg in the news.
Previous Church in U.S. makes $87.5 million settlement with 300 abuse victims
Next Russia prepares military parade in Mariupol on May 9