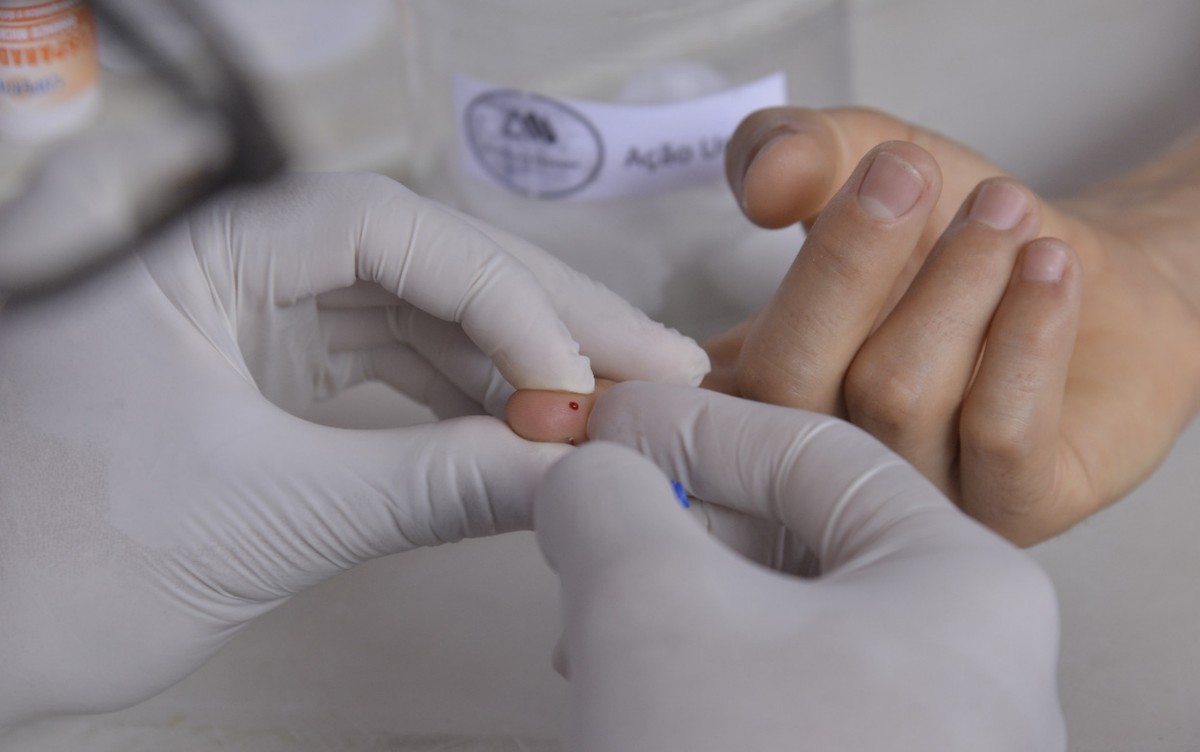 A wave of cases of hepatitis in children has worried health authorities in Europe and the United States. Dozens of children have been diagnosed in five countries with acute cases of the disease since the beginning of April. The cause is still a mystery: none of the five known hepatitis viruses were found in blood tests.

“Very strange”, “extremely surprising” or “unusual and concerning”. These are the words used by virologists and pediatricians interviewed about the emergence, almost a month ago, of cases of inflammation in the liver of young children that, in certain patients, led to the need for a liver transplant.

The first infections occurred in early April in Scotland. Subsequently, other children were diagnosed elsewhere in the UK. In total, around 80 patients were enrolled, aged between 22 months and 13 years, according to the UK Health and Safety Agency.

Since then, other cases of childhood hepatitis have been reported in Spain, Denmark and the Netherlands, as reported by the European Center for Disease Prevention and Control. In the United States, at least nine sick children are being treated in the state of Alabama.

So far, experts do not know what would be the cause of cases of childhood hepatitis. The tests did not identify the presence of any of the known hepatitis viruses, A through E.

The number of infections seems small, but it was enough to alarm the WHO (World Health Organization). The organization launched an alert for other countries to be aware of similar cases, which could lead to an increase in the number of patients in the “coming days”.

The seriousness of the cases is what has drawn the attention of specialists. “Hepatitis is a very rare condition in children and these are acute cases, which is even rarer,” said Will Irving, a virologist at the University of Nottingham.

Hepatitis is often caused by practices far removed from the world of children, such as excessive alcohol consumption, sexual transmission, or sharing needles in drug use. In addition, the disease often has mild symptoms, such as fever, diarrhea, stomach pain, and yellowing of the skin.

However, in the cases diagnosed in this wave “almost all the children had very damaged livers,” says Will Irving.

In at least six cases, the children had to undergo a liver transplant, a very rare situation, says Graham Cooke, an infectious disease specialist at Imperial College London.

This hepatitis has a cause, for now, treated as “mysterious”, as none of the known hepatitis viruses were found in the examinations of the patients.

In addition, common environmental factors that could explain the disease, such as consumption of contaminated food or exposure to certain toxic substances, were also not identified.

The geographical distribution of patients on both sides of the Atlantic further reduces the chances of finding an explanation linked to a local factor.

Due to the pandemic, experts are studying the hypothesis of a relationship with the Covid-19 virus. “It could be an as yet unknown effect of the last omicron variant, or we are only now realizing, after two years, that Covid-19 can cause hepatitis in some children,” summarizes Alastair Sutcliffe, a pediatrics researcher at University College London.

However, experts are skeptical about this possibility. Firstly, because several of the affected children did not have Covid-19 at the same time. Second, if it were an as-yet-unknown symptom of Covid-19, “there would likely have been a lot more cases of hepatitis, given the speed of spread of SARS-CoV-2,” says Will Irving.

British health authorities even investigated whether this could be a side effect of the anti-covid vaccine, but none of the children had been immunized. “This is perhaps the only good news in this story,” notes Alastair Sutcliffe.

An adenovirus or a new virus

In contrast, an adenovirus is on the radar of scientists as a possible suspect: AD-41. The virus is part of a large family most often responsible for very mild symptoms such as colds or fatigue. “It is known to cause gastroenteritis in children, but it has never been associated with a risk of hepatitis,” notes Will Irving.

The presence of this adenovirus has been detected in several children who have had “mystery” hepatitis in the UK and “we know that there is currently a marked increase in infections with this adenovirus in the UK population”, acknowledges Graham Cooke.

“It is quite frightening to think that the containment and subsequent relaxation of sanitary measures [que permitiram a propagação do adenovírus] may have led to the discovery of a new cause of hepatitis,” notes Alastair Sutcliffe.

However, AD-41 was not found in the bodies of all young people diagnosed. “This does not necessarily refute the thesis of a link between this adenovirus and hepatitis cases – we may not have looked in the right place – but it weakens the hypothesis,” acknowledges Cooke.

Are we then facing a new virus? “That would be extraordinary as we are still in a pandemic context linked to a new virus,” says Alastair Sutcliffe.

This last hypothesis would be the easiest to test. “We have advanced techniques to identify the presence of foreign DNA or RNA – which suggests the existence of a virus – in tissues taken, in this case, from pieces of the liver of infected children”, summarizes Will Irving.

However, if it is necessary to investigate whether all these children were exposed to the same toxin or to a contaminated food, experts will have a much more difficult to give us the answer about what causes hepatitis.