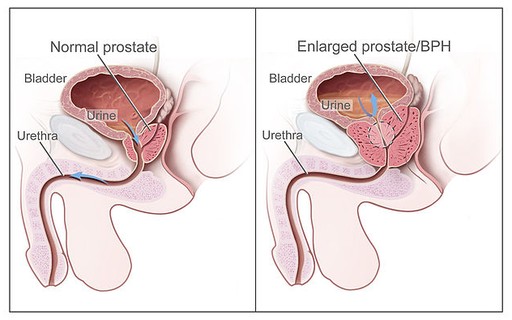 researchers from University of East Anglia, in England, discovered a potential new method for the prevention and treatment of aggressive prostate cancer. According to the study, published in European Urology Oncology, five species of bacteria are linked to rapid disease progression.

Scientists performed sophisticated genetic analyzes on urine and prostate tissue from 600 men with and without cancer and noticed the pattern. It is not yet possible to prove that the bacteria cause or exacerbate the disease, but new tests are being carried out. If the thesis is proven, it will be possible to develop tests to identify men at greater risk of having the disease and potentially find antibiotics to prevent the cancer from becoming deadly.

Of the five species, three are new to science. Men who had one or more species in their urine, prostate or tumor tissue were 2.6 times more likely to see their early-stage cancer progress to advanced disease than those who did not.

According to lead researcher Colin Cooper, professor of cancer genetics at the University of East Anglia, it is possible that the bacteria are not involved in the evolution of the disease – the deficiencies generated by cancer in the immune system may be facilitating the development of microbes in the body. But scientists strongly suspect there is a real link, as do infections with Helicobacter pylori increase the risk of stomach cancer.

+ Prostate cancer symptoms and treatment: ‘I lost my father, don’t lose yours’

“If a species of bacteria is, in fact, causing prostate cancer, it is possible to devise an antibiotic to remove it, and that would stop its progression,” Cooper wrote in the article. “There are a lot of complications. Antibiotics still don’t penetrate the prostate very well and you would have to choose an antibiotic that kills only certain bacteria.”

+ Scientists manage to eliminate cancer in mice with sound waves

“This is an exciting discovery that has the potential to truly revolutionize treatment,” Hayley Luxton, a scientist at Prostate Cancer UK, which co-funded the research, told The Guardian.

The genetic information obtained already allows us to better understand how microbes behave in the body, including what toxins and substances they can release. “Currently, we have no way of reliably identifying aggressive prostate cancers, and this research can help ensure that men receive appropriate treatment,” Luxton added.

She's our PC girl, so anything is up to her. She is also responsible for the videos of Play Crazy Game, as well as giving a leg in the news.
Previous Bacteria in urine that could indicate aggressive prostate cancer
Next What led 94 former students from the same school to develop a rare brain tumor? 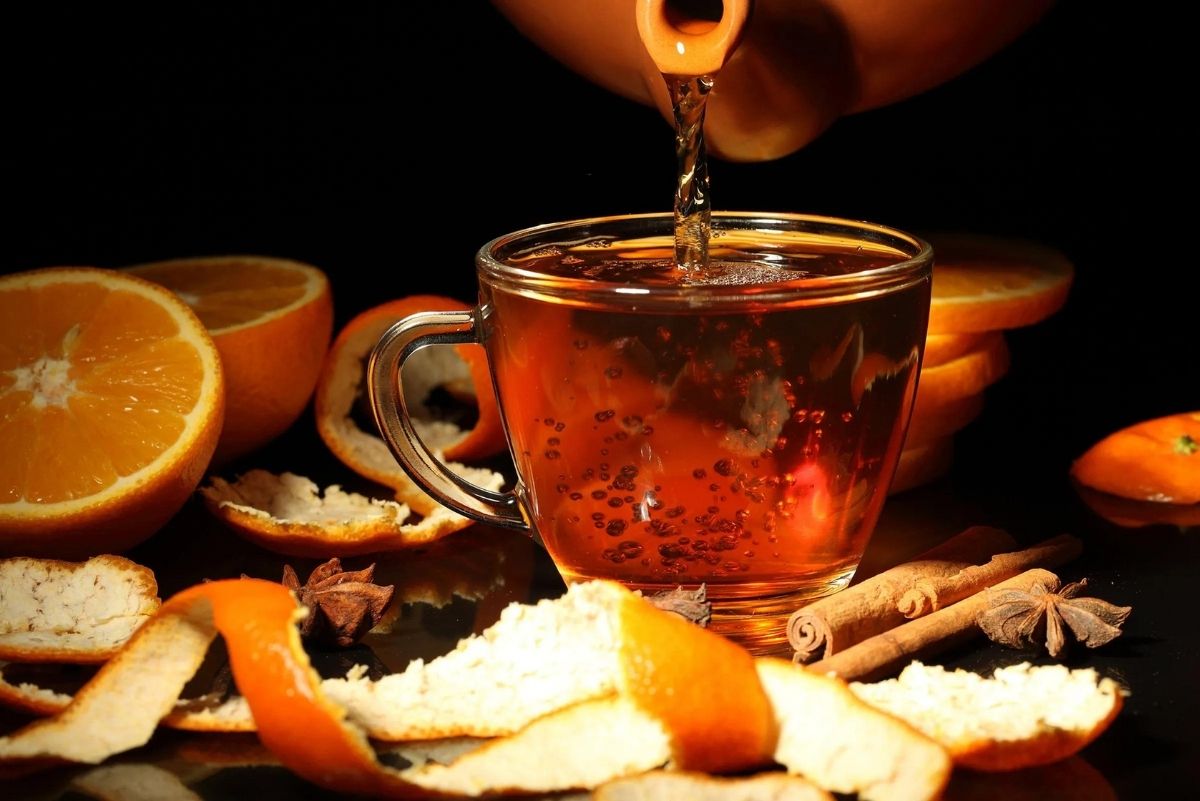