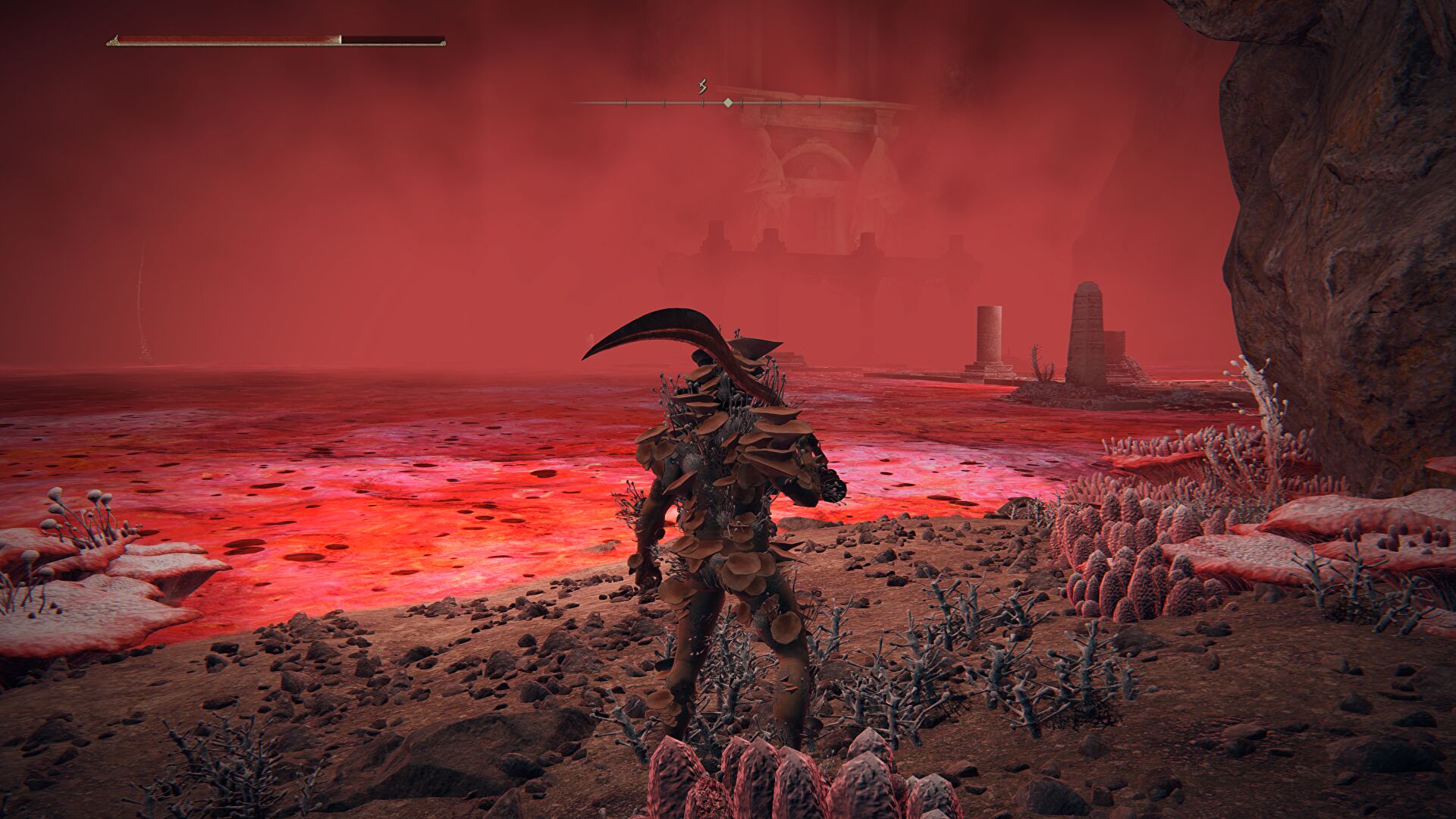 Elden Ring reveals a surprising percentage of players who finished it

Elden Ring is truly a phenomenon and is certainly the latest pillar on From Software’s path after achieving worldwide fame with Dark Souls.

According to available statistics, the percentage of players who are finishing Elden Ring and completing all the proposed challenges is unexpectedly high, given the game’s difficulty.

Through information on PlayStation Network, we can see that 7.9% of players have completed all tasks and won the Platinum Trophy in the PS5 and PS4 versions of Elden Ring.

This may seem like a small and unimpressive number, but when it comes to AAA blockbusters, 7.9% as a percentage for a Platinum is really high.

Comparatively, Bloodborne has a 6.5% percentage for its Platinum, higher than Dark Souls 3’s 5.3%, but games like God of War (2018) have 4.7% and Assassin’s Creed: Valhalla only 2.4%. As a comparison, relatively easy and non-demanding games like Ghost of Tsushima spend 13.6% as a percentage of Platinum earned.

Even compared to the 14.8% of the Demon’s Souls remake for PS5, this 7.9% of Elden Ring proves to be impressive.

On Steam, the “Pristine Ring” achievement that represents the achievement of all achievements has a percentage of 5.8%, a number that reveals how the Elden Ring community has highly dedicated players who don’t let go.

The “Pristine Lord” achievement has a percentage of 14.8% and this shows that the amount of players who have already finished Elden Ring is really impressive.

Raju has an exquisite taste. For him, video games are more than entertainment and he likes to discuss forms and art.
Previous For Paulo Guedes, Bolsonaro will win the presidential elections
Next Dengue, flu or covid? Learn how to differentiate symptoms