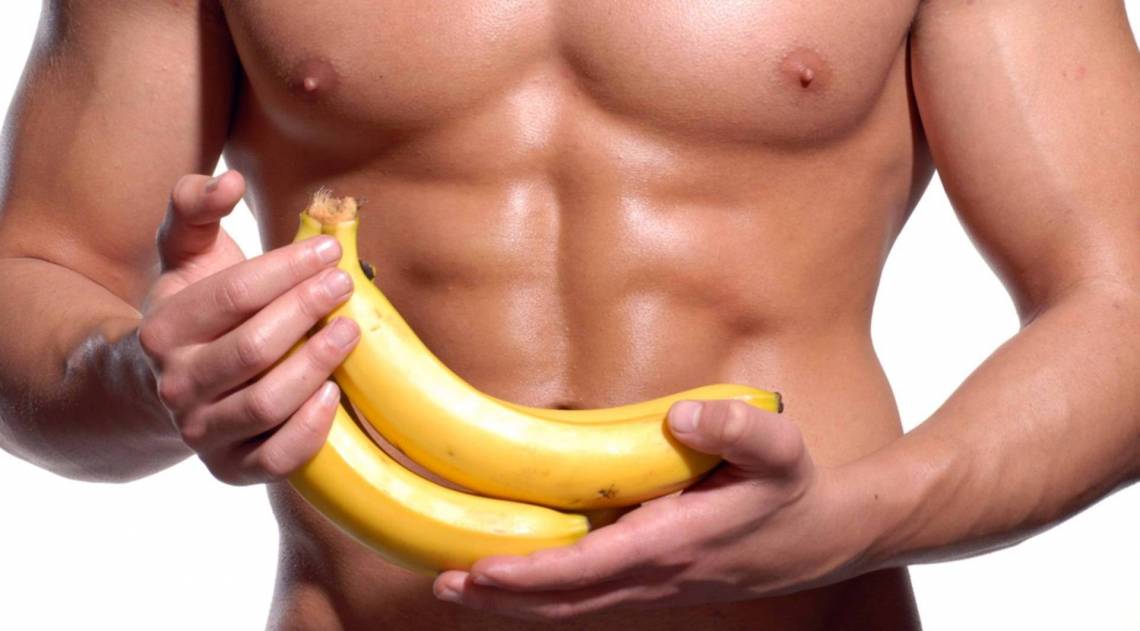 According to a newspaper report, the private houses have become “small” for the meetings of the “pajas” club, which are now held in an old bar, in the metropolitan region of the capital, within a residential neighborhood, with a capacity of 70 people. Sex is not allowed.

“They stay to repeat as many times as they want, or can, during the three hours that the event lasts. […] Between orgasms, there’s always room for conversation, like old friends. No shame,” she said.

According to Nacho, the club does not have only gays as a target audience. The administrator, and a regular, says that many heterosexuals frequent the place.

“We don’t discriminate against anyone,” explained Nacho. “We don’t choose members based on age, race, ethnicity, body type, physical condition or sexual orientation,” he added.