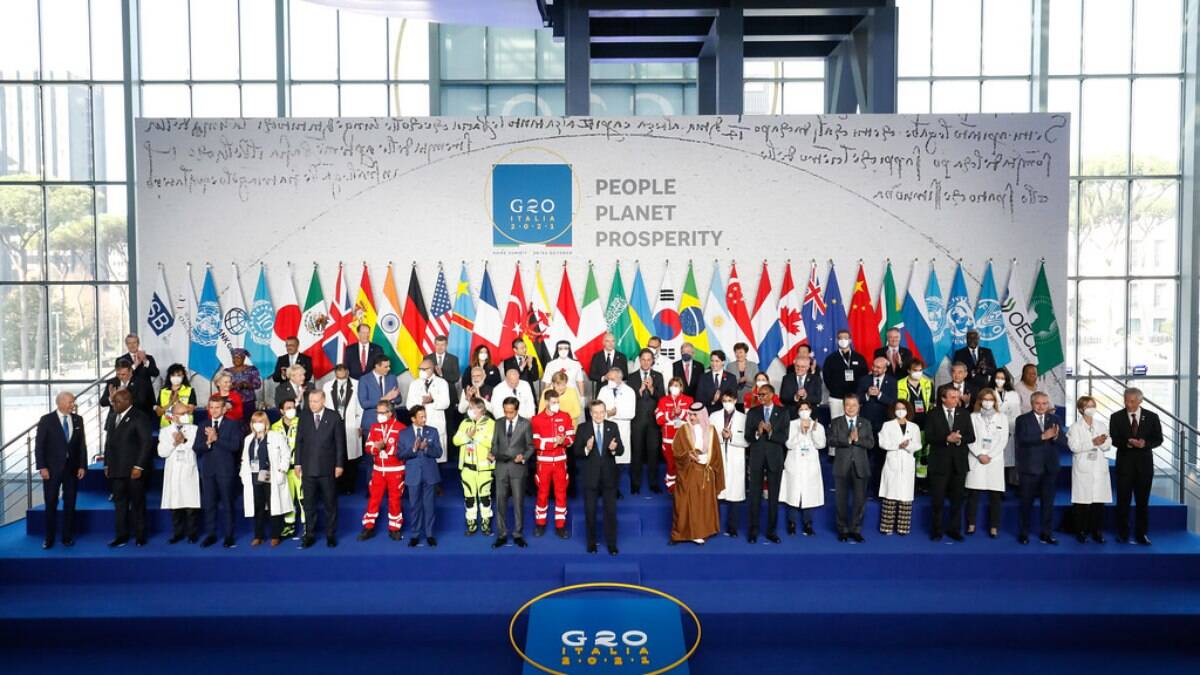 Several Western officials walked out of a meeting of the G20 finance minister and central bank governors on Wednesday as Russian representative Anton Siluanov began to speak.

The boycott exposes growing divisions over Russia’s membership in the group as a result of an offensive authorized by Vladimir Putin’s government in Ukraine.

US Treasury Secretary Janet Yellen, Federal Reserve Chairman Jerome Powell, as well as officials from Ukraine, the United Kingdom and Canada were among those who left the meeting room when representatives of the Russian delegation took the word.

According to diplomatic sources, the European Union’s Economy Commissioner, the Italian Paolo Gentiloni, also left the session during the Russian minister’s speech. Earlier, he had already highlighted “the EU’s strong condemnation of Russia’s military aggression”.

For the former prime minister of Italy, “the impact of the Russian invasion of Ukraine on the global economy is significant” and “the high uncertainty and negative risks for the global recovery highlight the need for strong coordination of economic policy”.

Siluanov, for his part, urged his G20 partners to avoid politicizing the dialogue and stressed that the group “has always been and remains the first economic format”.

“We have never refused to honor our obligations and our contracts. It is obvious that the supply of energy and agricultural products on international markets is artificially limited, causing an imbalance and strong price growth”, emphasized the Russian minister, noting how the increase in prices will mainly affect developing and low-income economies.