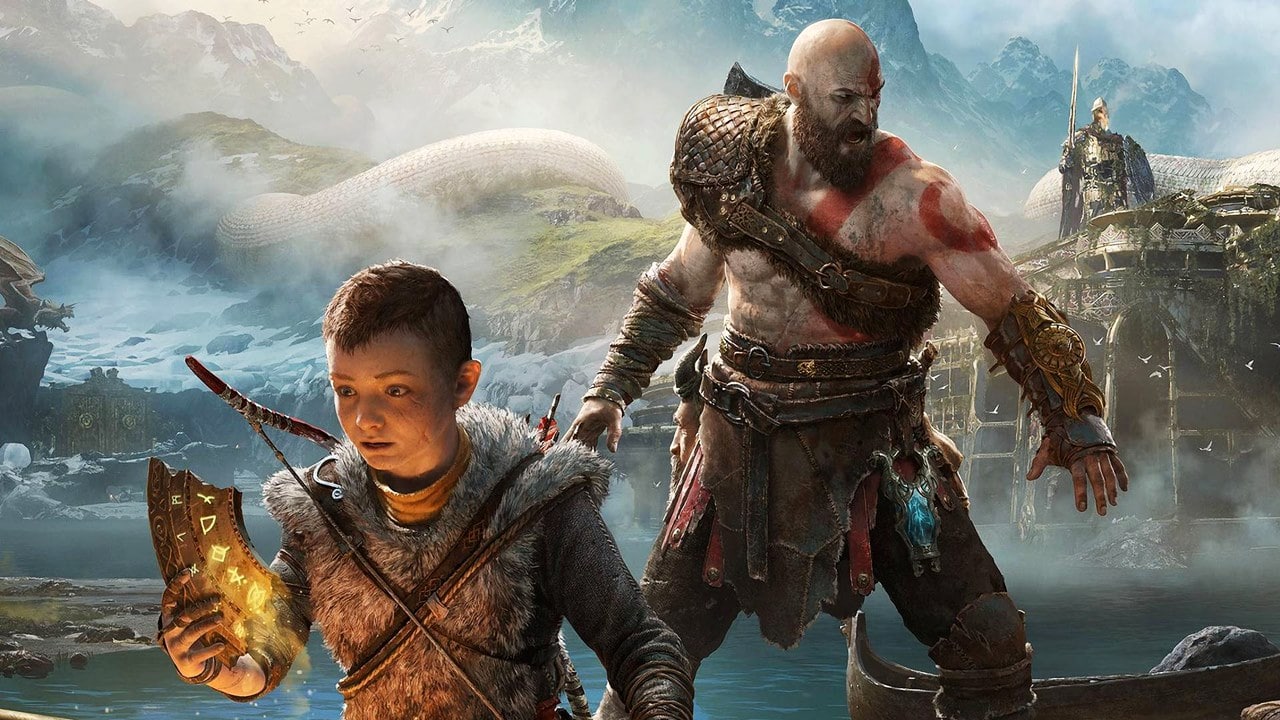 On this same day in 2018, Santa Monica released God of War, which that same year would win the “Game of the Year” award at The Game Awards. The Californian studio shared a message to celebrate the occasion and to bring news about the development of God of War: Ragnarök.

Through twitter, the company published a video where Cory Barlog, director of the 2018 title, talks about the game’s anniversary and comments on the progress of the sequel. First of all, the dev says it’s “an amazing thing” and “a great feeling” that Kratos and Atreus’ adventure is four years old. Then he guarantees: he will bring news from Ragnarök when the time is right.

Ragnarok. We don’t talk much about it, because we all work so hard, we’re perfectionists. Everyone is polishing the graphics… There’s been something going on right now that I wanted to share with you, but it’s not ready to be shown. But I assure you: the moment we have something ready to share, we will. We don’t want to hold anything. So know that something cool is coming!

4 years ago, God of War (2018) released! We’re grateful to all of you who joined Kratos and Atreus on their journey, and we’re so proud of the team who worked to bring it to life.

While we’re not ready to share an update about what comes next, here’s a quick message from Cory! pic.twitter.com/Z5PHpKQppY

The latest in-game footage of God of War: Ragnarök was made public at PlayStation Showcase 2021, when gameplay was released. Since then, Santa Monica and Sony have been reiterating that the game’s launch will take place in 2022, to minimize any rumors of an alleged delay.

God of War: Ragnarok may have similar mechanics to throwing the Leviathan ax

Beau Anthony Jimenez, sound designer at PlayStation, recently suggested that God of War: Ragnarök will feature a mechanic similar to throwing the Leviathan axe. Read it all here!

Raju has an exquisite taste. For him, video games are more than entertainment and he likes to discuss forms and art.
Previous Google Maps satellite images show details of Russian bases
Next Woman denounces neighbor for having barbecue every day