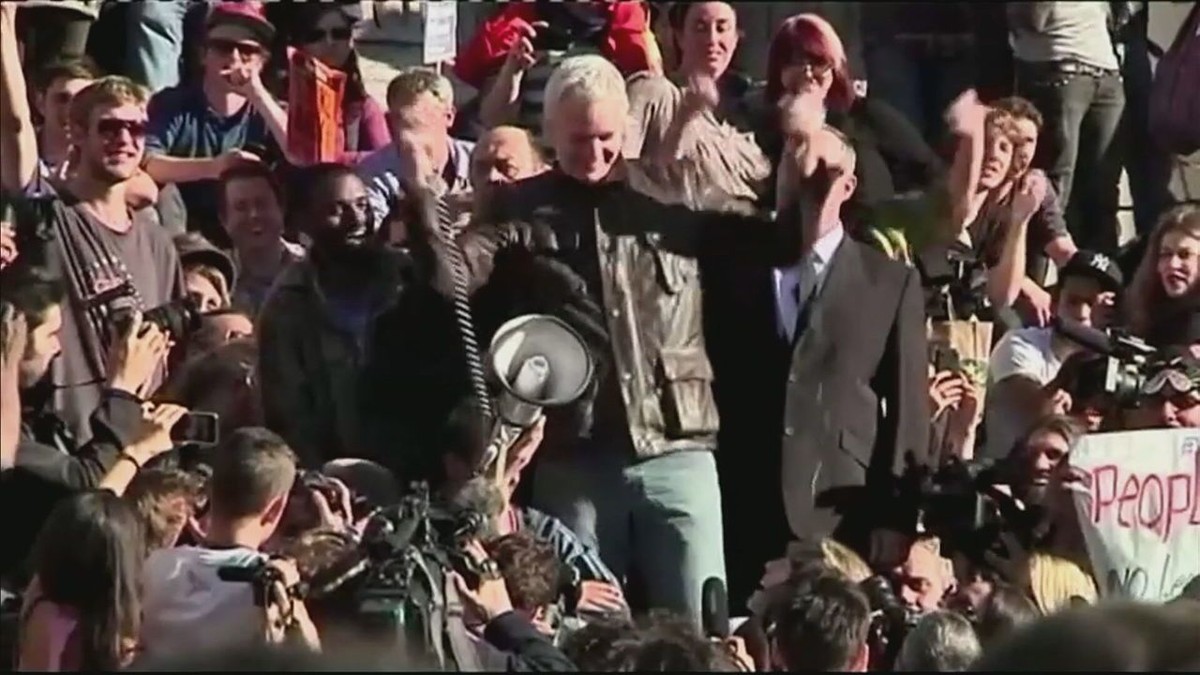 Julian Assange, Founder of WikiLeaks, Moves Closer to Extradition to the US | World

Abhishek Pratap 4 weeks ago News Comments Off on Julian Assange, Founder of WikiLeaks, Moves Closer to Extradition to the US | World 11 Views

A British judge on Wednesday sent Julian Assange’s extradition request to Interior Minister Priti Patel. This is the last step for the Wikileaks founder to be handed over to the United States Justice.

The 50-year-old Australian, who denies any wrongdoing, has been held in maximum security prison Belmarsh, in England, since 2019. Before that, he was in the Ecuadorian embassy in London for seven years.

In March, Assange’s defense denied the possibility of appealing the extradition request. The order now just needs to be signed by Patel before it can be shipped to the US.

The United States seeks his extradition so he can be tried on 18 counts related to the disclosure of vast military records and confidential diplomatic documents for more than a decade. In the US, he could face a sentence of 175 years in prison.