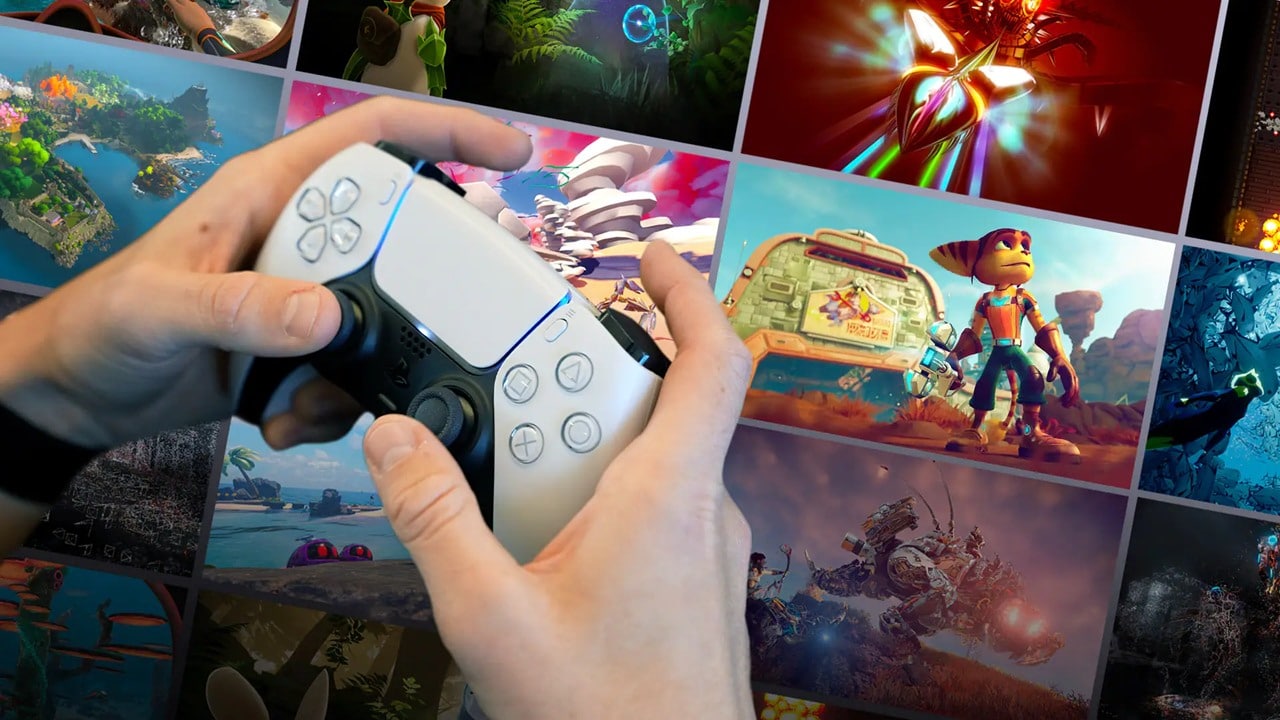 Sony has a vast catalog of free games available for PlayStation, but it looks like they’ll be getting a revamp in the near future — at the end of 2022, if the rumors are correct. The Japanese giant would be preparing to implement advertisements in games free to play of the House.

The information comes from Business Insider, who cited three sources familiar with the matter. The company is reportedly testing partners to help them create ads in their games through a software development program. These advertisements would be sold through a private market.

According to the sources, the idea has already been debated at the company for 18 months and aims to encourage PlayStation developers to continue creating experiences. free to play. They had an increase in demand during the period of social isolation imposed by the pandemic.

According to the vehicle, the goal is for the “ads” to appear as if they were part of the game itself — like digital billboards in sports stadiums, for example. Formats may include ads that reward viewers for watching, such as in-store discounts in-gameexclusive skins and avatars.

Finally, it is worth mentioning that nothing has been officially confirmed so far, so treat the text with some caution.

Ex-PlayStation says Sony and Microsoft are not in acquisition war

In a recent interview with Game Informer, former CEO of Sony Computer Entertainment America, Jack Tretton, stated that Sony and Microsoft are not in an acquisition war. Check out the details!

Raju has an exquisite taste. For him, video games are more than entertainment and he likes to discuss forms and art.
Previous Biden and the West Facing the Challenge of a Protracted War in Ukraine
Next Goodbye, insomnia! See how diet affects sleep quality