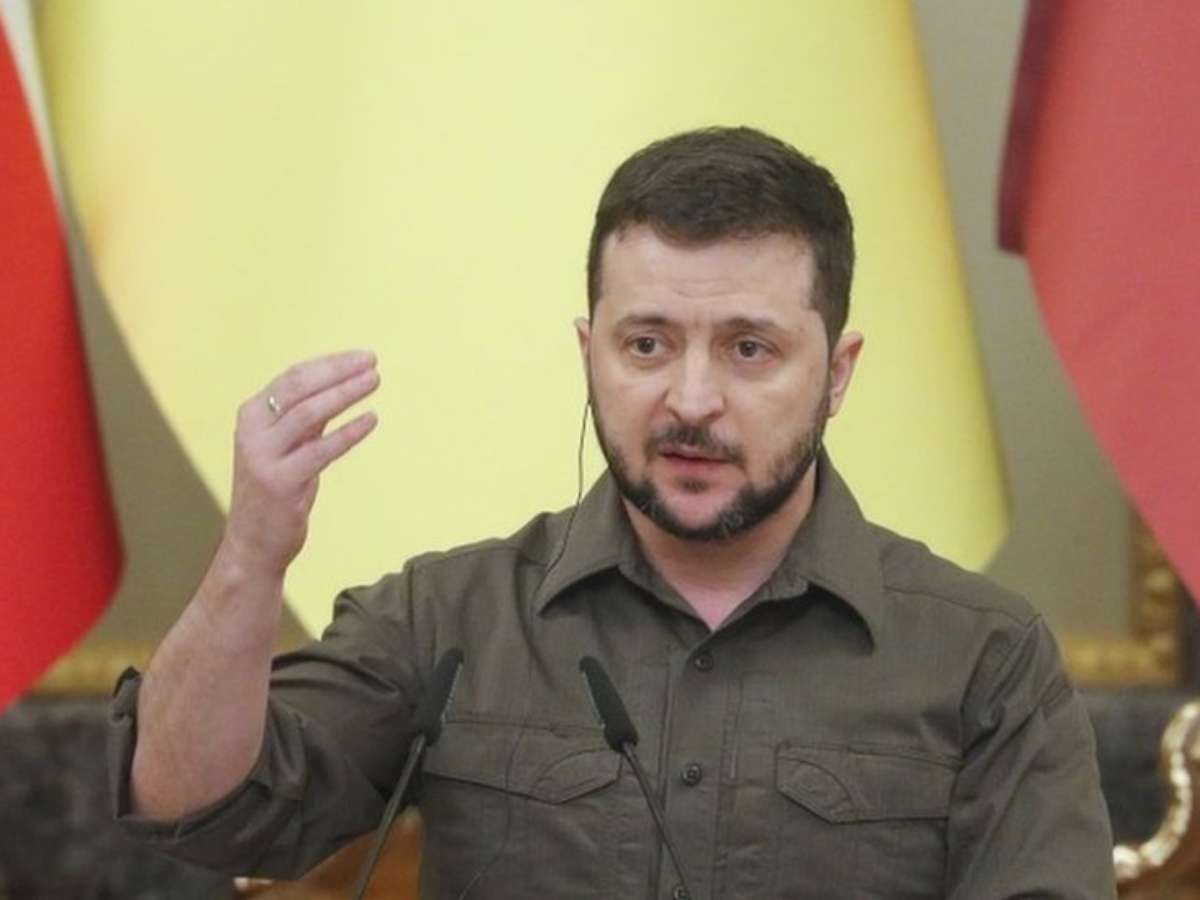 “Now we can confirm that Russian troops have started the battle for Donbas, which they have been preparing for a long time. A large part of the Russian army is now engaged in this offensive,” said the president.

“No matter how many Russian soldiers they bring, we will fight. We will defend ourselves,” he added.

Zelensky’s message was preceded by warnings from other senior officials in his government, such as his chief of staff, Andriy Yermak, who had announced shortly before that “the second phase of the war had begun”.

In late March, a month after the start of the invasion of Ukraine, Moscow declared the end of the first phase of its offensive and announced that it would focus its efforts on the “complete liberation” of the Donbas region in the east of the country.

Many analysts interpreted this message as an implicit acknowledgment by Vladimir Putin’s government that it failed to conquer Kiev, where Russia focused much of its efforts during the first month of the invasion on trying to overthrow the Zelensky government.

From then on, Russia began a reorganization of its forces for the offensive that, according to the Ukrainian government, has already begun.

The Russian Defense Ministry said on Monday that hundreds of military targets had been attacked in the early hours of the morning in southern and eastern Ukraine, near cities such as Zaporizhia, Kramatorsk, Krivoi Rog, Odesa and Mikoláiv.

Ukrainian officials said there were eight civilian deaths in Donbas and another nine in the north and west of the country.

The Russian and Ukrainian information could not be independently confirmed.

Ukraine’s National Security Council Secretary Oleksiy Danilov said on Monday that Russia had tried to break through Ukraine’s defenses “almost along the entire front in the Donetsk, Luhansk and Kharkiv regions”.

He said Russian forces had captured the city of Kreminna, located about 50 km from Kramatorsk, but said Ukrainian forces were “holding the line” in other areas.

Luhansk region governor Sergei Gaidai said the Russian attack was “hell” with constant fighting in the cities of Rubizhne and Popasna.

“The offensive has already begun, the one we’ve been warning about for weeks,” he wrote on Facebook.

US President Joe Biden will meet with his allies on Tuesday to discuss the crisis in Ukraine.

“The president will convene a video call with allies and partners to discuss our continued support for Ukraine and efforts to hold Russia accountable as part of our close coordination,” the White House said in a statement.

Part of the latest $800 million US military aid package — which includes helicopters and armored vehicles — arrived at Ukraine’s borders on Sunday, according to a Pentagon official.