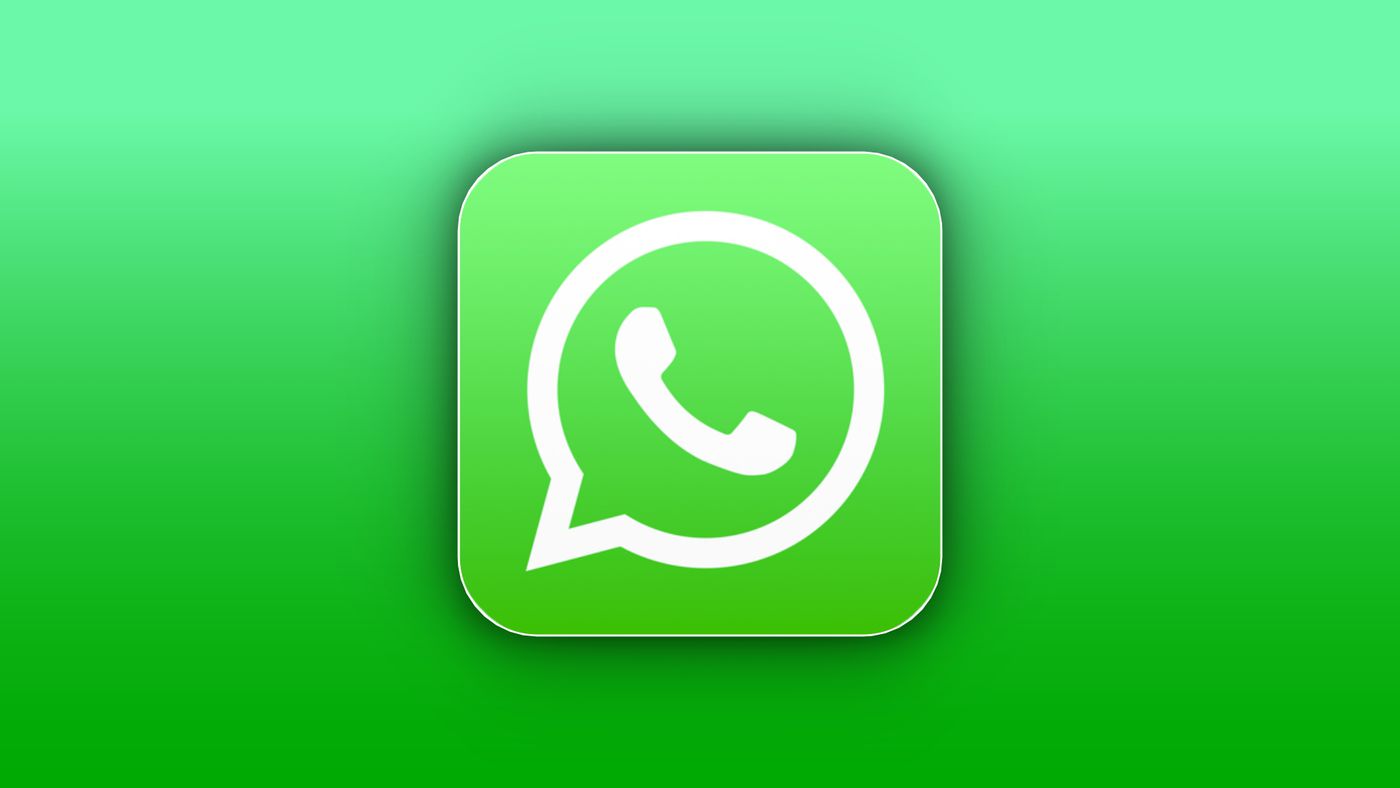 WhatsApp is working on improving the ability to send polls in groups to promote more interaction in Communities. The feature allows you to send public polls with up to five options to facilitate joint decision-making or play quizzes with participants.

The change is a preview of the interface displayed when submitting a poll, which helps to understand how everything should work. Those who have not yet voted must choose one of the options to register their preference. By pressing the “Vote” button, your selection will be registered and will be shared with the other participants in the group.

This is a feature initially previewed in WhatsApp beta for iOS (version 22.6.0.70) which has now been improved in version 22.9.0.70. The next updates are likely to bring even more news to digital voting.

As everything is still under development, it is not possible to create or send polls to anyone. While it appears to be well under way, the WABetaInfo site points out that it’s all about the visuals, without solid code underneath the skin or a shortcut to start the poll.

As with all information exchange on WhatsApp, both options and responses will be end-to-end encrypted, so unauthorized people will be prevented from viewing the content. This should be one more form of interaction to help administrators and group members get closer on a daily basis. The functionality has been noticed in the iPhone app, but it is likely to arrive in WhatsApp Beta for Android soon.

It’s an addition aimed at landing controversial Communities, the “Zap” version of a similar Telegram feature. Other additions to come are reactions to messages with emojis, so people will be able to use visuals to express feelings about a text message, audio, video or shared document.

Raju has an exquisite taste. For him, video games are more than entertainment and he likes to discuss forms and art.
Previous Sony prepares changes to PS Plus, with free online and more benefits [RUMOR]
Next 6 benefits that drinking with friends brings to the body and not everyone knows