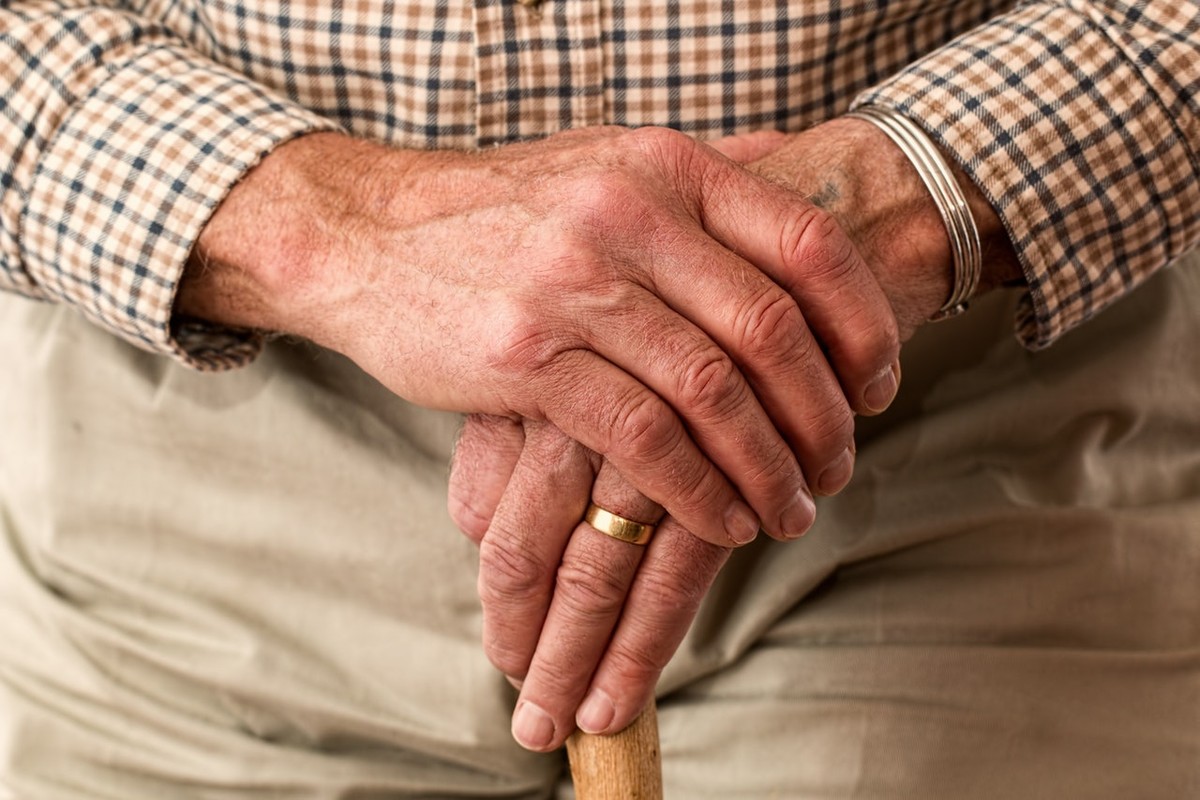 Jenni Smith 4 weeks ago Health Comments Off on Study links bacteria to increased risk of advanced prostate cancer; finding may give clue for treatment | Health 8 Views

UK researchers have discovered bacteria in urine that may be linked to advanced prostate cancer. In a study published this week in European Urology Oncology, scientists mapped bacteria found in material from more than 600 patients with and without the disease.

They identified five bacteria – three of them hitherto unknown to science – that indicated a risk of developing a more aggressive cancer (see details about the disease below).

Men who had one or more species of these bacteria in their urine, prostate or tumor tissue were 2.6 times more likely to develop an advanced form of the disease than those who did not.

The study did not determine whether the presence of the bacteria increased the risk of cancer or caused a more aggressive form of the disease.but scientists suspect that there may be some relationship – as in the case of the bacterium H. pyloriwhose presence in the stomach increases the risk of developing cancer in the organ.

Blue November: Prostate enlargement is not a sign of cancer

In the case of the prostate, if the relationship between the bacteria found and the cancer is confirmed, it may be possible to develop antibiotics against microbes and thus stop a tumor from progressing. But there are still uncertainties about this.

“There are many complications. Antibiotics don’t penetrate the prostate very well and you would have to choose an antibiotic that kills only certain bacteria”, said scientist Colin Cooper, leader of the study, to the British newspaper “The Guardian”.

Scientist Hayley Luxton, from an organization in the United Kingdom that sponsored the study (Prostate Cancer UK), explained to the journal that, today, there are no reliable ways to identify which prostate cancers will develop aggressively.

“This research can help ensure that men get the right treatment for them,” Luxton said.

“If the team can demonstrate that these bacteria can not only predict, but actually cause aggressive prostate cancer, for the first time we can actually prevent prostate cancer from occurring. This would be a major breakthrough that could save thousands of lives each year.” , he said.

Prostate cancer is treatable. In some cases, it can grow slowly and not need treatment – ​​if the patient is older, for example. In the most aggressive form, however, the disease can progress to other organs and lead to death.

This type of cancer is the most common after skin cancer in developed countries – where it also tends to occur more frequently. The disease is responsible for 250,000 deaths worldwide annually.

In Brazil, it was the second most common cancer among men in 2020 – behind only non-melanoma skin cancers –, accounting for 29% of cases, according to the National Cancer Institute (Inca). In 2019, it was the cancer with the second highest mortality rate among men, behind only those of the respiratory system.

The prostate is a gland in the lower part of the abdomen responsible for producing part of the semen. Cancer that affects the organ usually occurs in old age – 75% of cases worldwide occur in men over 65 years of age.

In the early stages, prostate cancer does not usually cause symptoms – when it causes, can be similar to that of benign prostate growth, such as difficulty urinating or needing to urinate more often. In the advanced stage, the disease can cause bone pain, urinary symptoms, or, when more severe, generalized infection or kidney failure.

She's our PC girl, so anything is up to her. She is also responsible for the videos of Play Crazy Game, as well as giving a leg in the news.
Previous Relatives of autistic children protest against change in treatment carried out by Unimed
Next Covid is on the way to being a new neglected disease in Brazil