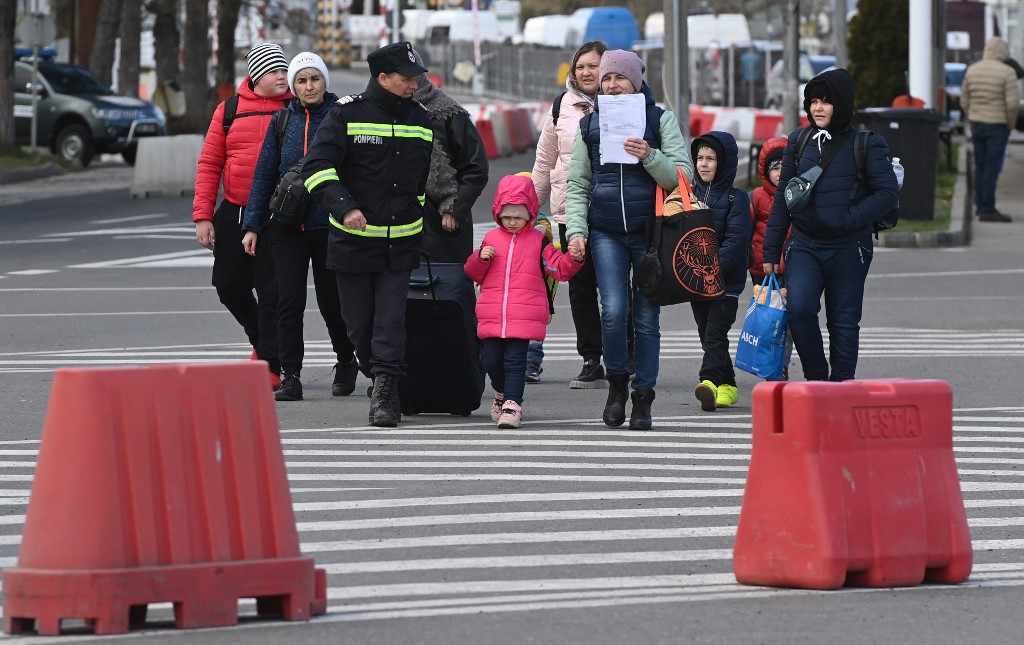 Ukraine and Russia announced the opening of a humanitarian corridor on Wednesday (20) for the evacuation of civilians from Mariupol, the southern port city of Ukrainian territory besieged for weeks by Russian troops.

“We managed to reach a preliminary agreement on a humanitarian corridor for women, children and the elderly,” said Ukrainian Deputy Prime Minister Iryna Vereshchuk.

The corridor goes to the Ukrainian city of Zaporizhzhya (south).

“Taking into account the catastrophic situation in Mariupol, today we are focusing our efforts in this direction,” he added.

Since Saturday, no humanitarian corridors have been in operation in Ukraine, due to the lack of agreement with Moscow, which has intensified attacks in eastern Ukraine in recent days.

Nearly 300,000 Ukrainians have left their cities through these devices since the start of the war on February 24, according to the Ukrainian Reintegration Ministry.

“Since the beginning of the war, the Ukrainian government has proposed more than 340 humanitarian corridors. The (Russian) occupiers accepted almost 300 and, in fact, 176 worked,” said the ministry, which accuses Russia of having violated the ceasefire or blocked the evacuation buses on several occasions, which Moscow denies.