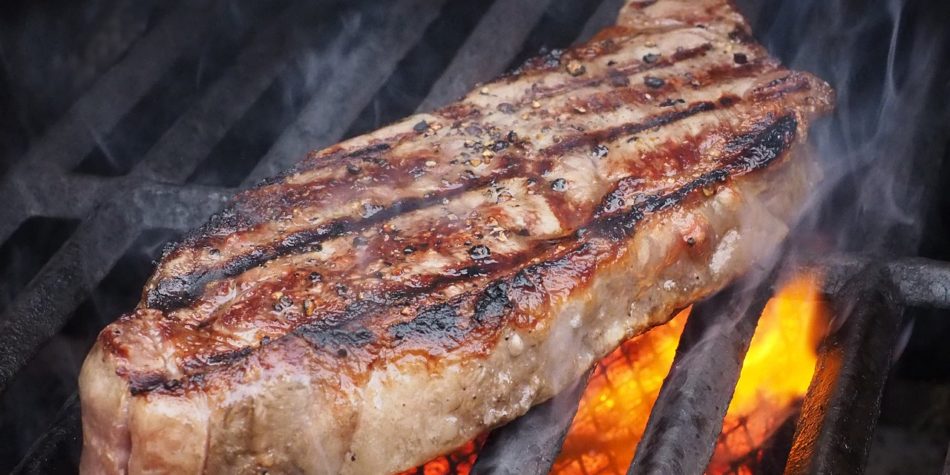 Woman denounces neighbor for having barbecue every day

When it comes to complaints, we imagine it involves something serious, right? However, a case in Córdoba, Argentina, had repercussions after a woman went to the police to report something unusual.

She would have sought the officers only to say that the neighbor had barbecue every day and that bothered her, according to information from the Metro newspaper.

Before looking for the police, the resident even knocked on the neighbor’s door, but did not have her request to shorten the range of roasts.

The unusual thing about this story is that the woman did not go to the officers because of the noise or even the smoke made by the barbecue, but because the neighbor was able to roast meat daily.

The head of the city’s Ombudsman, Alicia Peressutti, classified the complaint as “unbelievable”, since the woman argued that “with the current prices of meat, we cannot have barbecue every day”.

Finally, as there is no direct solution to the case, Alicia brought up two alternatives: “That the reported neighbors limit the number of times they have barbecues, or that they invite the affected family”.

And you, would you also be bothered by your neighbor doing barbecue every day?