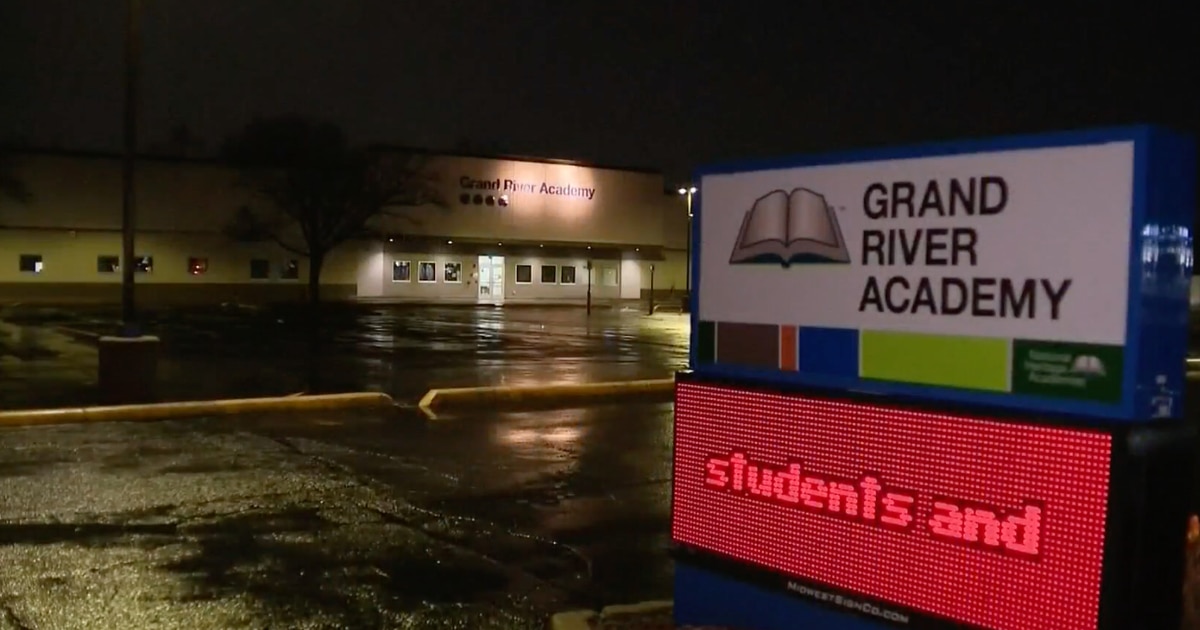 A preschooler brought a tequila drink to school and shared it with four other classmates last week, school officials told parents.

The case took place in Michigan, United States, according to information from the website Telemundo Chicago.

A spokesperson for the school described the drink as “a single-serve pre-mixed alcoholic beverage that was marketed as adult lemonade.”

Alexis Smith, one of the mothers of a girl who received the drink, said she was surprised when the school called her to say her daughter had been drinking alcohol.

Smith said the school was unable to give him an answer at this time. He also said that his daughter will not be returning to this school out of concern.

A spokesperson for the school released a statement: “School officials became aware of the drinking and immediately addressed the situation, which included consultations with medical professionals in poison control and calls to the parents of the children involved.”

In a letter sent to parents, the school also said disciplinary action would be taken.

Also according to the information, the unit detailed that none of the children needed medical attention, but that the school team had consulted medical professionals preventively.