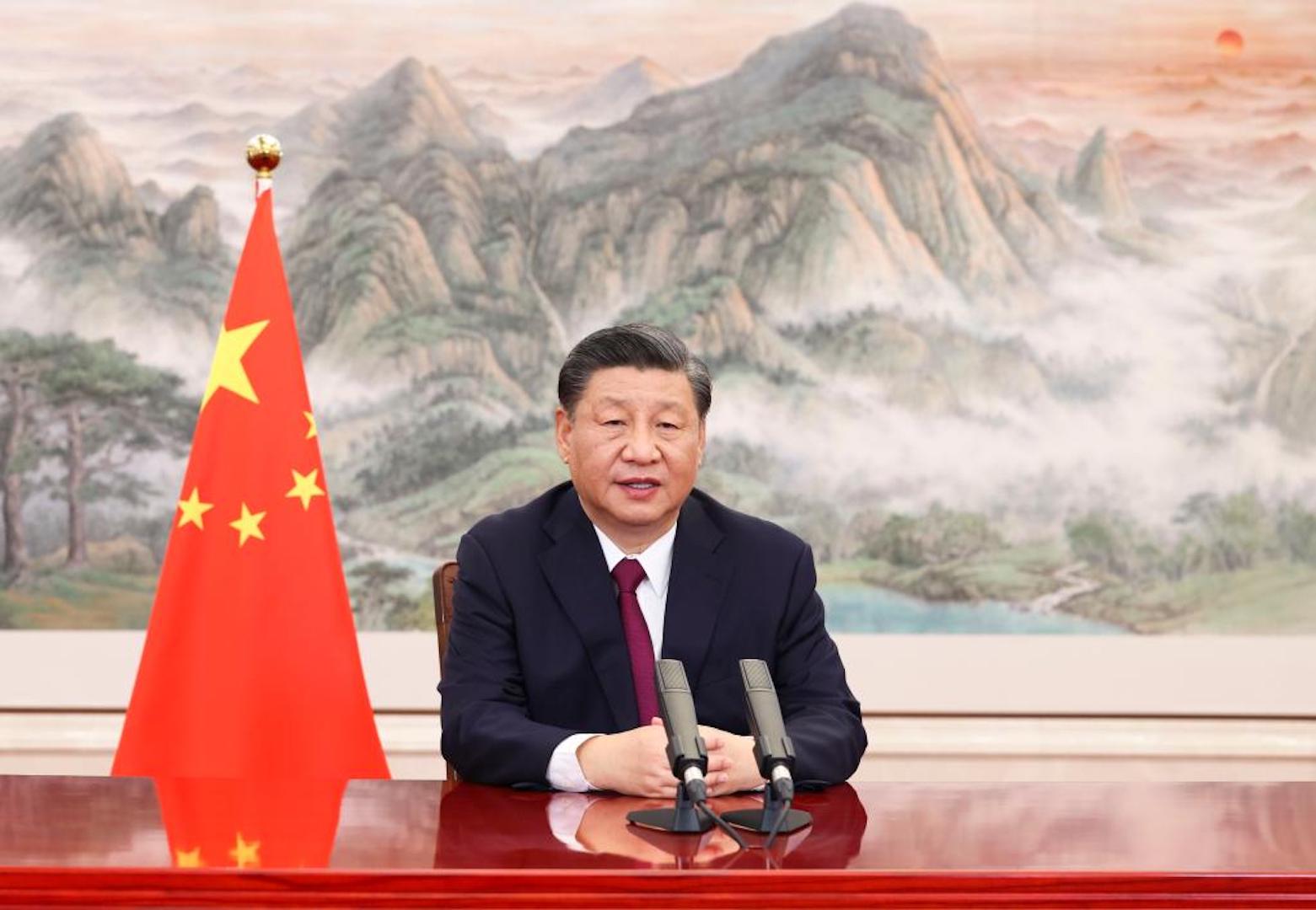 Chinese President Xi Jinping has proposed a “global security initiative” this Thursday (21.Apr.2022). Without detailing measures to be implemented, he defended “the principle of indivisible security”.

Russia used this same concept when asked about the attacks on Ukraine. The Kremlin urges Western governments to abide by a 1999 agreement based on the principle that no country can strengthen its security by weakening that of others.

The Chinese government has announced the sending of money and humanitarian aid to Ukraine, but criticizes the sanctions applied against Russia. China and Russia are trading partners.

Xi Jinping, when proposing the “global security initiative”also spoke about the importance of “respect the sovereignty and territorial integrity of all countries” it’s from “take legitimate security concerns seriously” of all governments. He also defended the peaceful settlement of disputes between countries. took a stand against “Cold War Mentality” and unilateralism.

The statements form part of Jinping’s speech at the opening of the Boao Forum Asia’s 2022 Annual Conference.