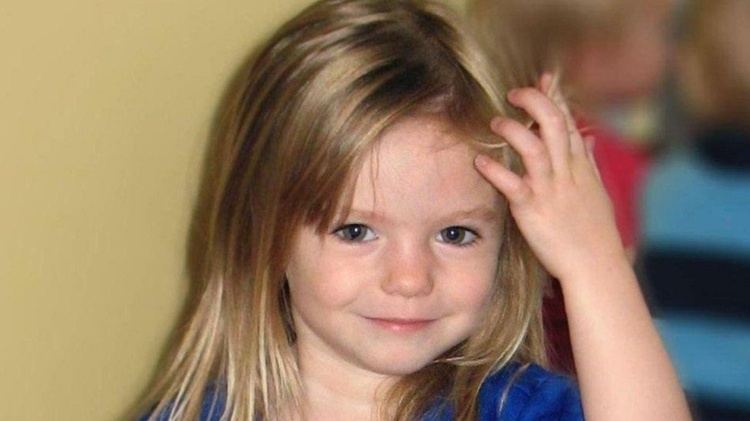 Disappearance of Madeleine McCann: indicted is a repeat pedophile

Abhishek Pratap 4 weeks ago News Comments Off on Disappearance of Madeleine McCann: indicted is a repeat pedophile 10 Views

The Public Ministry of Faro, in southern Portugal, reported this Thursday (22) that a German man of about 45 years was formally indicted as a suspect in the disappearance of British girl Madeleine McCann at an Algarve resort in 2007.

German police identified the suspect as a repeat pedophile, identified as Christian B.

He has convictions for drug trafficking and is currently serving a 7-year sentence in the Oldenburg maximum security prison in northern Germany for the 2005 rape of a 72-year-old American woman on Praia da Luz — the same place where Maddie disappeared.

According to the German authorities, he has other convictions for sexual abuse of children and is investigated in several crimes, such as:

Court documents accessed by Reuters show that he lived in the Algarve between 1995 and 2007, where he robbed hotels and apartments and forged passports. He was also caught stealing diesel from a Portuguese port.

He lived in a rented cabin on the outskirts of Praia da Luz, but said in a statement that he was sheltering in a van at the scrap yard in the village of Barrocal.

Christian had been identified as a potential suspect in Madeleine’s death in 2020 and has now been declared an official suspect at the request of Portugal.

The Portuguese authorities are racing against time in view of the imminent statute of limitations on the crime, on May 3. The disappearance took place 15 years ago, in 2007, when the girl was three years old.

The suspect’s lawyer, Friedrich Fülscher, told the German newspaper Bild that “without knowing the Portuguese legal situation in detail, I assume that this measure is a procedural trick to avoid the imminent prescription in a few days”.

The defendant denies any involvement in her disappearance.

In a statement, the Public Ministry of Portugal said that the measure was not motivated by the date, but by “strong indications” of the practice of a crime.

German authorities say they received new reports linking the suspect to the case in 2013, after the girl’s parents appeared on a national unsolved crimes program to ask for help.

A phone assigned to Christian indicates he was in the area where Madeleine disappeared within 30 minutes, Jim Gamble, a former police officer who led a review of the case in 2010, told the BBC.

Investigators found, according to German media, children’s bathing suits in the suspect’s trailer and several USB devices with thousands of images of pedophilia, some in which he himself appeared, hidden where he had buried his dog.

Madeleine disappeared while on vacation with her parents and siblings in Praia da Luz, a tourist destination in southern Portugal. The family traveled with a group of friends to the Ocean Club resort.

Kate and Gerry, her parents, were having dinner at the restaurant inside the hotel when Madeleine was taken from the apartment, where she was sleeping, on the night of May 3, 2007.

She and her siblings were alone in the room, but the parents and friends took turns checking on the children. That’s how they realized the girl was gone.

Her disappearance has given rise to an exceptional international campaign to try to find her. The photos of the girl, with light hair and eyes, went around the world.

After 14 months of investigations, in which the parents came to be the main suspects, the Portuguese police closed the case in 2008. It was reopened five years later, but only advanced in June 2020 when the prosecution of Brunswick, Germany, pointed out Christian as responsible and assured that the girl would be dead.

Madeleine would have turned 19 in May this year.

Her case has been the subject of several documentaries, including a Netflix series — which was criticized by her parents. (With international agencies and BBC Brazil)