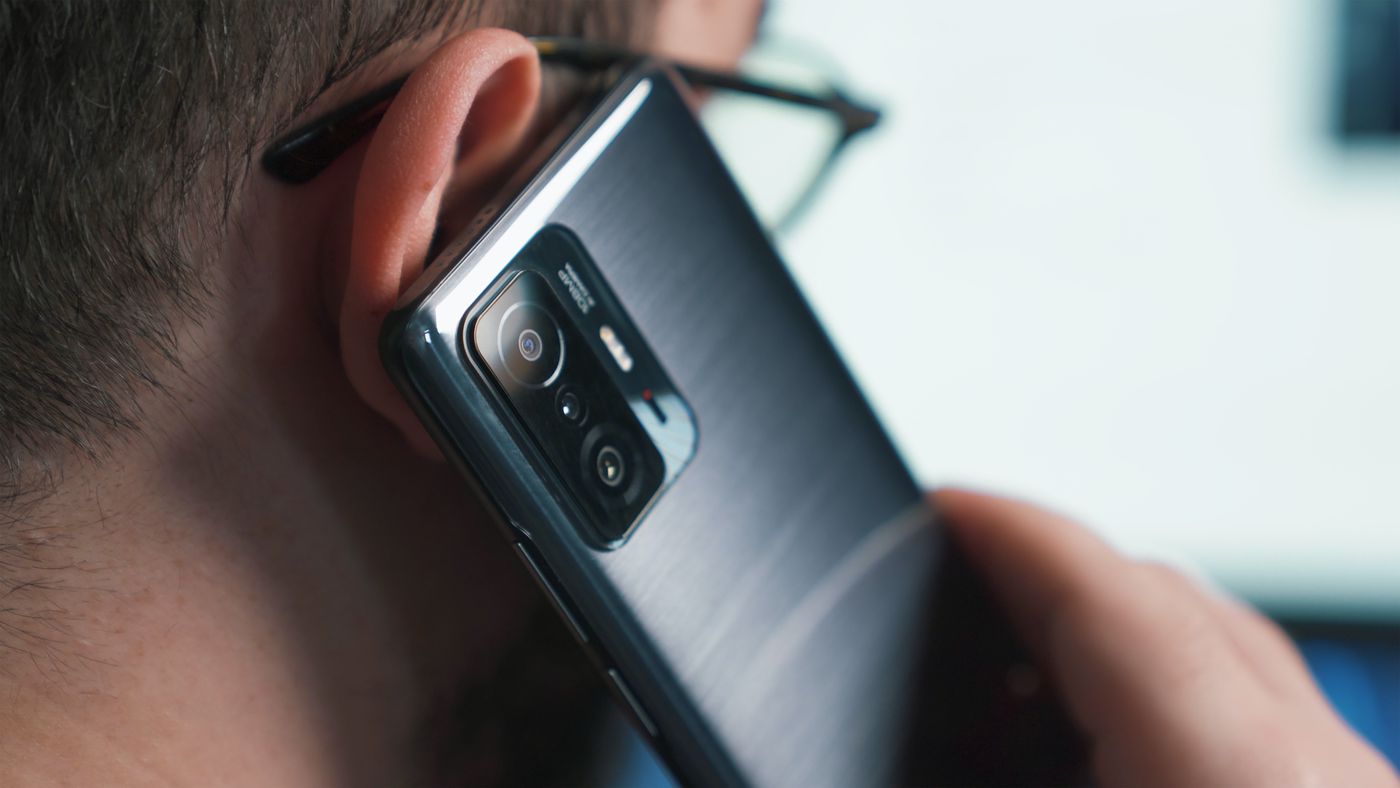 Google removes apps that record calls from the Play Store

As of May 11, apps whose function is to record calls will no longer be allowed on the Google Play Store. A new policy announced by Google restricts the use of accessibility-oriented APIs, which were sometimes used as an alternative to enable voice chat recording.

Native or Google-developed apps with the recording function will not be restricted in any way after the implementation of the new policy. The problem, as Google’s head of content operations, Moun Choi, explained, was the possibility of recording conversations without the proper authorization of the other person on the call, as the adoption of the accessibility API allowed complete discretion.

“If the app is the default dialer on the phone and it is also native, then the accessibility feature is not needed to gain access to the incoming audio stream. Therefore, it would not violate the new rule. As this is a clarification of an existing policy, the new rule will take effect for the other applications from May 11th”, explained the executive.

So, if your default dialer app offers the call recording tool, don’t worry, it won’t lose this feature. However, if the registration takes place through an app that you have downloaded from the Play Store, it may be unavailable after the deadline.

bad for the consumer

On Reddit, users criticize Google’s arbitrary decision to limit call recording to its own apps only. “I think the total ban approach in the name of user privacy is not good for the consumer. Call recording is a valid need for many people and businesses,” one user said in a post.

Android allows sideloading — that is, installing apps outside the Google store — so it won’t be impossible to download and install recording apps on your phone. However, this exposes users to the risk of downloading from external sources, especially when the store restriction is known to criminals.

An interesting solution, but absent since Android 11, was the recording start beep. In the same Reddit post, the user recalls that the experimental Android 11 would emit a “beep” as soon as the call started to be recorded, but the feature was not maintained in the final version of the OS.

Raju has an exquisite taste. For him, video games are more than entertainment and he likes to discuss forms and art.
Previous The Masked Singer USA: Climão! Participant causes shock when being unmasked and judge leaves the program; watch!
Next Russia announces sanctions against 29 Americans, including Kamala Harris and Mark Zuckerberg – News