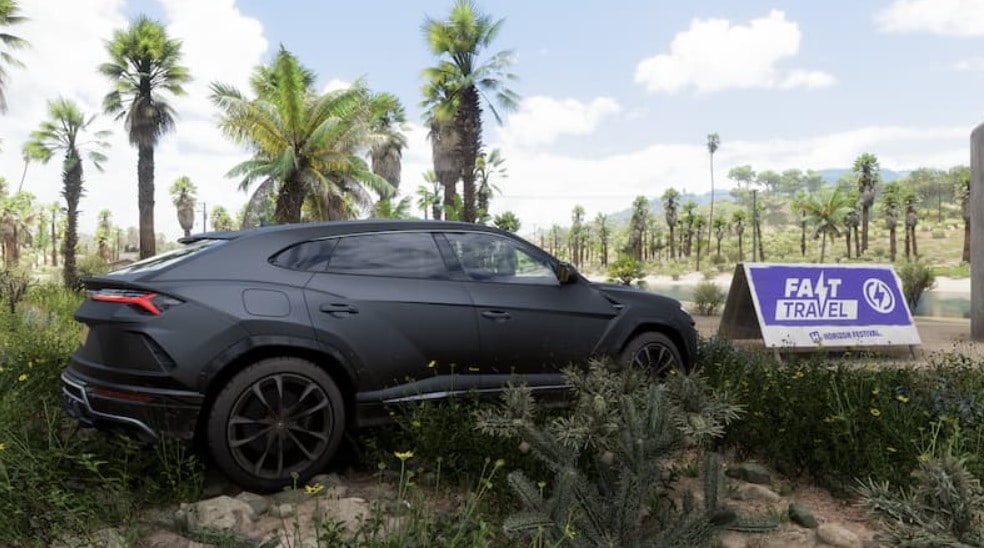 April 22nd, which means it’s the earth day 2022! This annual celebration, which began in 1970, is a reminder that we all need to get involved in protecting the environment, helping to restore damaged ecosystems and living more sustainable lives in general.

In honor of this year’s Earth Day, Team Xbox is celebrating by detailing its own efforts and commitments to the environment going forward, which include significantly reduce the environmental impact and operate as a carbon negative, water positive, zero waste company by 2030. You can read a lot more about Microsoft’s plans in this regard by checking out its sustainability report as well as reading the Xbox Wire sustainability update .

Of course, Team Xbox is also celebrating all things eco-friendly, giving players a chance to get involved in activities as well as handing out some in-game goodies.

With that in mind, Halo fans can log in to Halo: The Master Chief Collection anytime between April 21st and 27th to get a nameplate “Hog Wild”while the players Forza Horizon 4 and Forza Horizon 5 can get a new car paint. logging into any of the games throughout today. We still don’t know when exactly the new car livery will be released, but you can keep an eye on the official Forza Horizon Twitter account for updates. The players of Forza Motorsport 7 were not left out either, and they can also get involved by logging into the game and participating in the special event “Celebrate Earth Day Rivals” to get the same Chameleon-themed decor.

Finally, Xbox is also adding a selection of new Earth Day-themed profile customizations, including a gamerpica profile theme and some avatar items. All of this DLC is free, so grab it while you can!

Game Pass is also featuring a selection of Earth Day-inspired games right now, with games like Jurassic World Evolution and Subnautica suggested for players looking to jump in and build, create and explore a variety of world environments.

Raju has an exquisite taste. For him, video games are more than entertainment and he likes to discuss forms and art.
Previous Family installs iPhone-shaped headstone on teenager’s grave
Next Russia admits one dead and 27 missing after the sinking of the cruiser Moskva | Ukraine and Russia