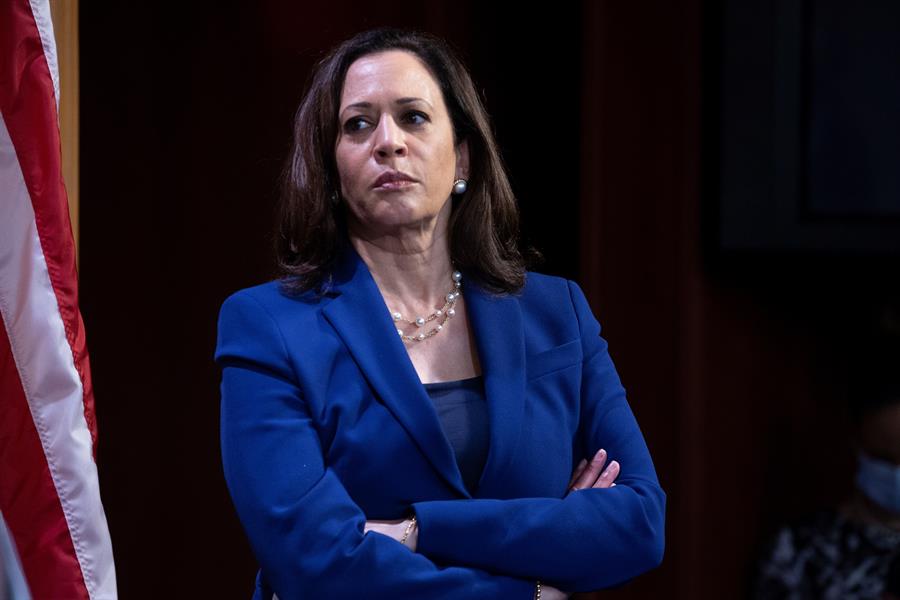 In response to the recent sanctions announced by the U.S against 40 individuals and companies, the Russia released a list with a new batch of individual sanctions against US officials and personalities, such as Vice President Kamala Harris and the founder of Facebook, Mark Zuckerberg. The document, which covers about 30 people, also includes spouses of senior US officials, who will be banned from entering Russian territory for creating “a Russophobic agenda,” the Foreign Ministry said in a statement. The list also narrows down to officials from the Pentagon, the White House, LinkedIn CEO Ryan Roslansky, and experts such as Edward Acevedo of the Wilson Center, as well as Evan Ryan, wife of Secretary of State Antony Blinken, and Douglas Emhoff, Harris’ husband. .

Journalists are also mentioned in the blockade and the Russian Foreign Ministry promises to announce a new sequence of measures against the “hostile actions of the US authorities”. While seen as a response to the Joe Biden government’s decisions, the Russian list of restrictions also announced individual sanctions against 61 Canadian citizens, ranging from senior officials to the military, businessmen, experts and journalists.