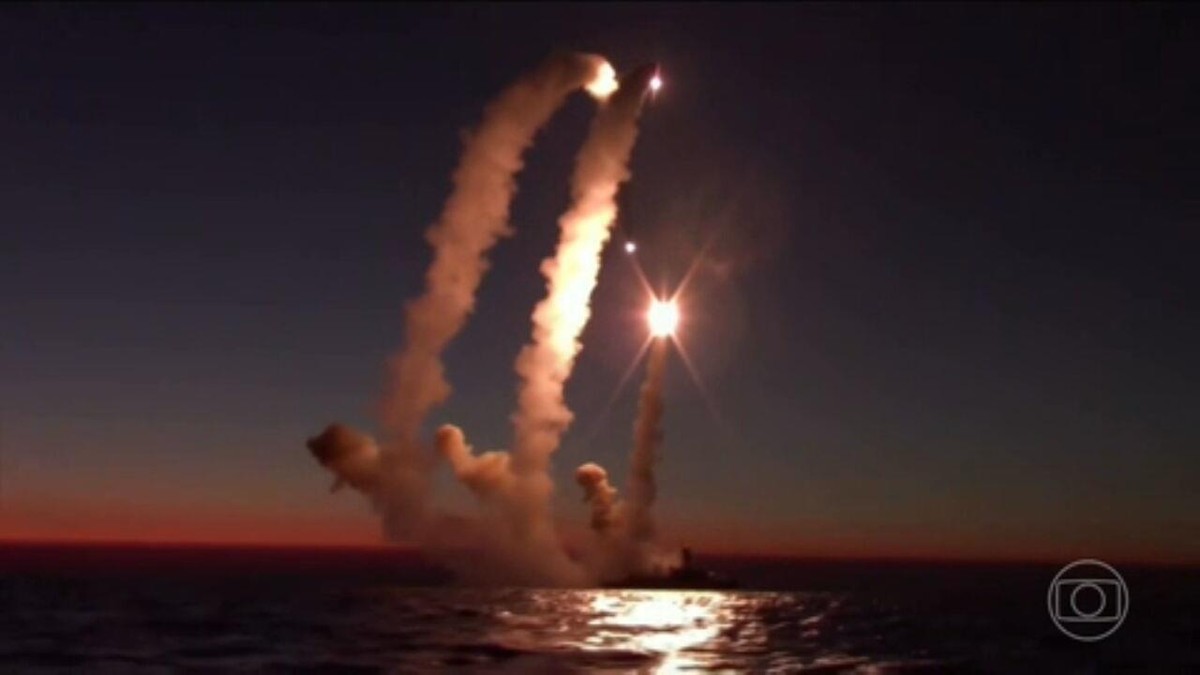 Russia makes a veiled threat to Finland and Sweden, which are considering joining NATO: ‘We gave our warnings’ | World

Abhishek Pratap 4 weeks ago News Comments Off on Russia makes a veiled threat to Finland and Sweden, which are considering joining NATO: ‘We gave our warnings’ | World 9 Views

Russia made veiled threats on Wednesday (20) to Finland and Sweden, which are studying the possibility of joining the North Atlantic Treaty Organization (NATO).

“We have given our warnings, both publicly and through bilateral channels; they (both countries) know that, so there are no surprises. said Maria Zakharova, a spokeswoman for the Russian government’s Ministry of Foreign Affairs. The information is from the Russian news agency Tass.

According to her, NATO is trying to attract both countries: “Protected by the United States, Brussels (a reference to NATO) is pulling Sweden and Finland into its structures.”

The governments of the two countries began to consider joining NATO after the Russian military offensive against Ukraine.

Finland, which shares some 1,300 kilometers of border with Russia, will decide “in a few weeks” whether to apply to join the alliance, according to its prime minister. Sweden is not ruling out the option, but appears to be taking a more cautious stance for now.

Other messages from the Russians

Last week, Russia’s Foreign Ministry said that Finland and Sweden’s accession to NATO would have “consequences” for those countries and for European security.

These countries “have to understand the consequences of such a measure for our bilateral relations and for the European security architecture as a whole,” Zakharova said in a statement.

“Membership in NATO cannot strengthen your national security. In fact, they (Finland and Sweden) will be on NATO’s front lines,” she said.

Also last week, former Russian President and current number two on the Russian Security Council, Dmitry Medvedev, stated that if Finland and Sweden join the Atlantic Alliance, Moscow will strengthen its military resources, especially nuclear, in the Baltic Sea and near Scandinavia.