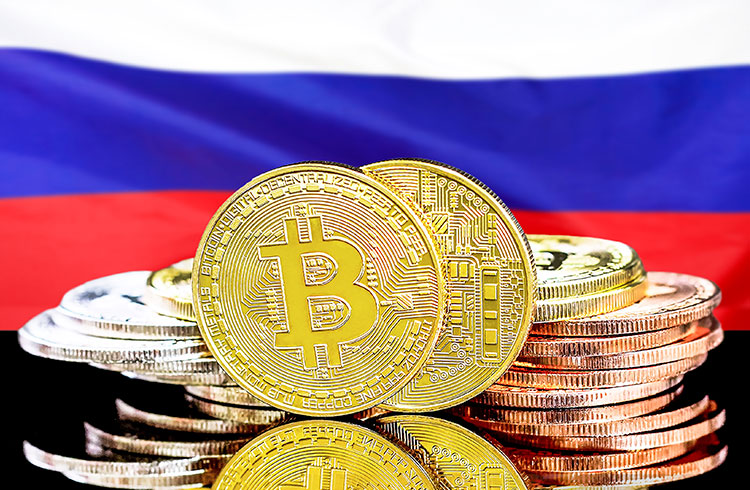 The United States government has included a cryptocurrency miner in its sanctions list for the first time. BitRiver was sanctioned on Wednesday (20) and with that it will not be able to operate in the US, as well as conduct business with US companies.

According to the US Office of Foreign Assets (OFAC), the sanctions took place because BitRiver is based in Moscow. In this sense, the act is part of the series of measures imposed against the Russian government and its companies.

In addition, the International Monetary Fund (IMF) has issued warnings about the use of cryptocurrencies in Russia. A report from Tuesday (19) says that there are risks of the country using mining as a way to escape the sanctions already imposed.

The bank TranskapitalBank and ten subsidiaries of BitRiver were targets of the new sanctions. The measure also affects the holding company that controls the mining company. Although based in Switzerland, the holding company is seen as belonging to Russian controllers in practice.

According to data from the University of Cambridge, Russia has 11.23% of the processing power (hash rate) of Bitcoin (BTC). In other words, the country occupies the third position, behind only Kazakhstan (18.1%) and the USA itself (35.4%).

Based on the data, OFAC said Russia has significant “comparative advantages” in terms of mining. The country has a vast territory, favorable climate and cheap and accessible energy.

However, mining companies rely on imported equipment and fiat currency payments. But the country had its dollar reserves blocked, which prevents the government and companies from having access to the currency.

In this way, miners are vulnerable to sanctions, something the US has started to do. BitRiver was the first company in this market to be prevented via sanctions.

Brian E. Nelson, Under Secretary for Terrorism and Financial Intelligence, said the Treasury can and will go after any person or company that helps evade US sanctions.

As CriptoFácil reported, the beginning of the war in Ukraine made cryptocurrencies gain strength among Russians. According to the data, more than 17 million Russians own cryptocurrencies, with nearly 16.5 trillion rubles ($214 billion) in assets.

Currently, this figure represents about 12% of the total value of cryptocurrencies, which stands at $1.9 trillion. In other words, a large part of Russian citizens knows cryptocurrencies and already invests heavily in this market.

That’s why the US is directly attacking Russian mining companies. The Joe Biden government claims that the government of Vladimir Putin mines cryptocurrencies and then can exchange them for rubles or dollars. To avoid sanctions, they can use decentralized platforms.

Indeed, Putin said that cryptocurrency regulation “is in the spotlight,” and the bill to that effect was passed in April. So perhaps mining could be seen as an ace up the government’s sleeve to avoid economic sanctions.