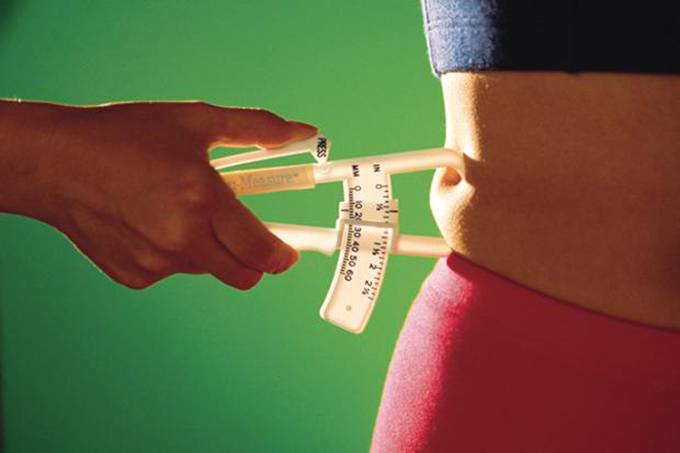 Scientists find that intermittent fasting has no benefits

The proposal to limit meal times and go periods without eating, the intermittent fasting, soon became popular as a way to lose weight. Research with mice and with obese patients, of short duration and without control groups, came to indicate that it was a way to lose weight, but a new study analyzed the diet. for a year and was categorical: the method does not bring any benefit.

Researchers at Southern Medical University in Guangzhou, China, looked at 139 people with obesity during the period. They had to photograph what they ate and keep food diaries. In the study, women consumed between 1,200 to 1,500 calories a day and men, 1,500 to 1,800 calories. One group followed a low-calorie diet between 8 am and 4 pm and the other had access to the same number of calories, but without time restrictions.

“There’s no benefit to eating in a narrow window,” said Ethan Weiss, a diet researcher at the University of California, San Francisco. The study was published this Wednesday, 20, in the New England Journal of Medicine.

The scientists said they found no differences in risk factors such as blood glucose levels, insulin sensitivity, blood lipids or blood pressure. Significant differences in measurements of waist circumference, body fat and lean body mass were also not found between the groups.

She's our PC girl, so anything is up to her. She is also responsible for the videos of Play Crazy Game, as well as giving a leg in the news.
Previous US announces new sanctions against Russia
Next What should be the next steps of the war in Ukraine after Russia conquers Mariupol? – News