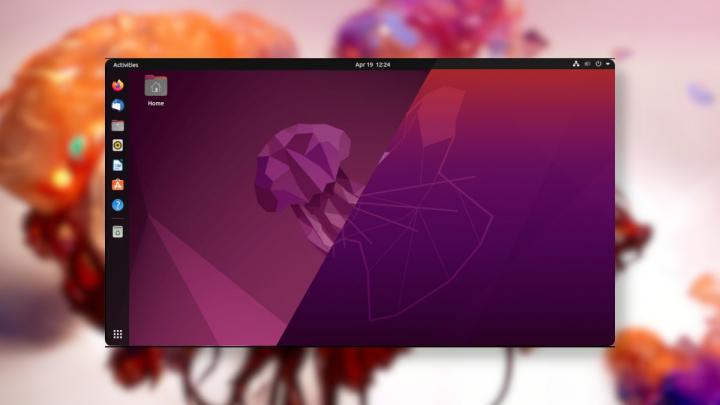 April is Ubuntu month and this time version 22.04 LTS Jammy Jellyfish has arrived. After a few years of trying to win some share of Windows, Linux currently has just over 2% of the world’s operating system users.

Canonical recently released Ubuntu 22.04 LTS! Will this be the true competitor of Windows 11.

The new Ubuntu 22.04 comes with a vast array of improvements, including a new horizontal workspace switcher and app launcher, new UI highlight colors, RDP support, and Linux kernel 5.15. Furthermore, this being an LTS (long-term support) version, it has support for 5 years.

See what's new in this version...

This new version of Ubuntu also offers a new experience, with a revamped screenshot tool.

Visually, this new version has a less cumbersome look and feel, with a new set of colors that make navigation more intuitive. A new set of wallpapers and a new logo are also available. The GNOME Shell user interface is also more streamlined in this release.

Connectivity has been expanded with support for RDP, while Linux 5.15 and Mesa 22 are included to optimize system performance. Wayland is the default graphical server for those upgrading from 20.04 LTS.

So far, praise for Windows 11 is high. Will this new Ubuntu 22.04 LTS win over some users of Microsoft's system?

Raju has an exquisite taste. For him, video games are more than entertainment and he likes to discuss forms and art.
Previous Google Messages app has a bug that drains Android phone battery
Next F1 22 arrives in July with “biggest change in over a decade” | esports