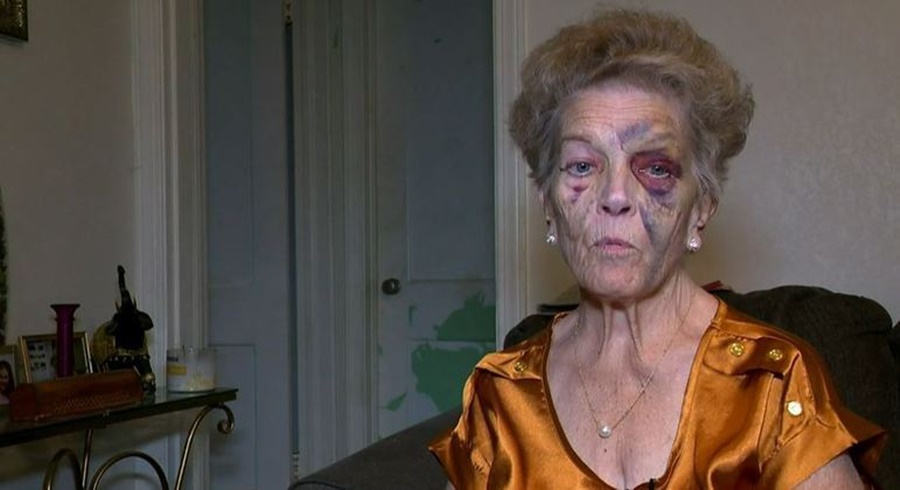 Thief beats up elderly woman, steals car and dies during escape after being involved in accident

Abhishek Pratap 4 weeks ago News Comments Off on Thief beats up elderly woman, steals car and dies during escape after being involved in accident 9 Views

Shirlene Hernandez, 72, stopped at a gas station in San Antonio, Texas, yesterday, Tuesday (19), to buy a soda, something she usually does every day. As she was walking towards the convenience store, she was approached by a man who held her down and hit her several times in the face until she managed to get her car keys. The information was published by the WBRC website.

Police were called and a search for the vehicle began. Not far from the scene of the crime, on an interstate highway, Shirlene’s car was located with the front part destroyed, probably by a strong crash, and with the dead bandit at the wheel.

The American was left with large bruises on her face, especially around one eye, and she even lost the means of transport she used to go to work.