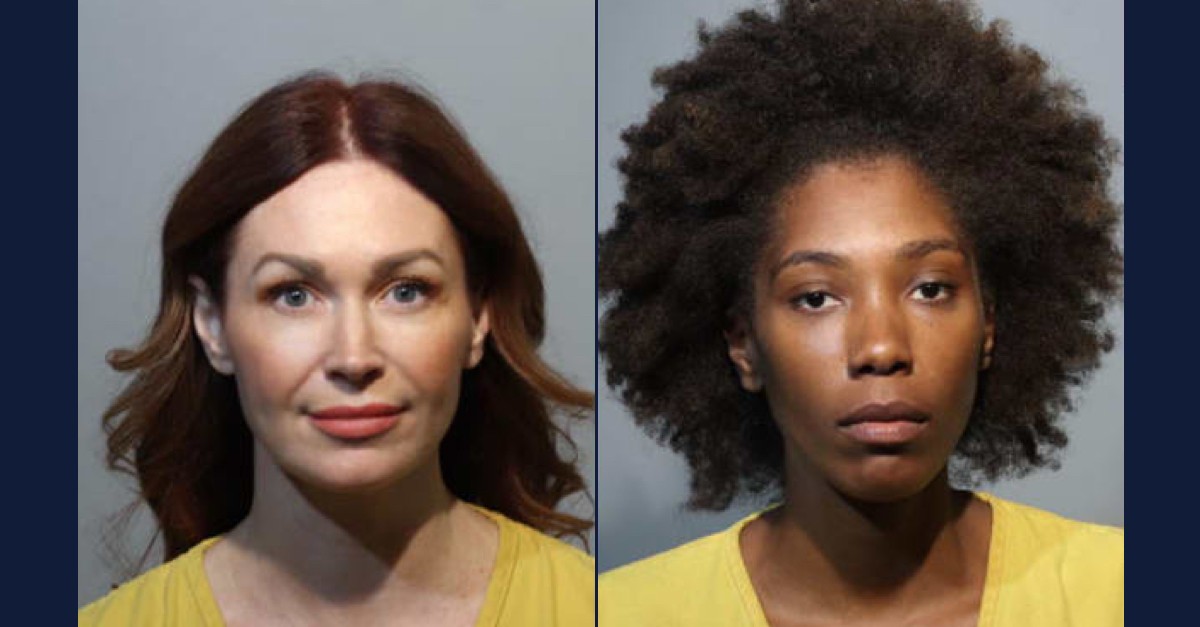 Abhishek Pratap April 22, 2022 News Comments Off on Two women were arrested in Florida for serving food mixed with marijuana at a wedding party | World 7 Views

A Florida bride and the woman responsible for catering the party were arrested and charged with mixing wedding food, including lasagna, with marijuana and making several guests sick.

According to information provided by local police to g1, fiancé Danya Shea Svoboda, 42, and Joycelyn Montrinice Bryant, 31, were indicted for gross negligence, delivery of marijuana and violation of Florida’s anti-tampering law. The incident took place in February, but was only released by the police this Thursday.

Reports say that the food served was mixed with the plant. Miranda Cady, one of the guests, told police that she ate a loaf of bread with herb sauce and felt sick as if her heart was going to stop.

Leaves of the cannabis sativa plant, known as marijuana, which gives rise to cannabidiol — Photo: Unsplash

Candy also told police that she asked the caterer, Joycelyn Bryant, if there was marijuana in the food. “Bryant laughed and shook his head positively,” the statement states.

During conversations with the police, it was reported that Nancy Postma and Belmonte, her daughter, entered the kitchen, looking for water and explaining that they were not feeling well. According to them, one of the team members said, “Well, there’s cannabis in the food.”

Investigators estimated that about 50 people attended the wedding reception. None of the guests interviewed said they knew there would be marijuana in the food.

In Florida, medical marijuana is legal, but recreational use remains prohibited.