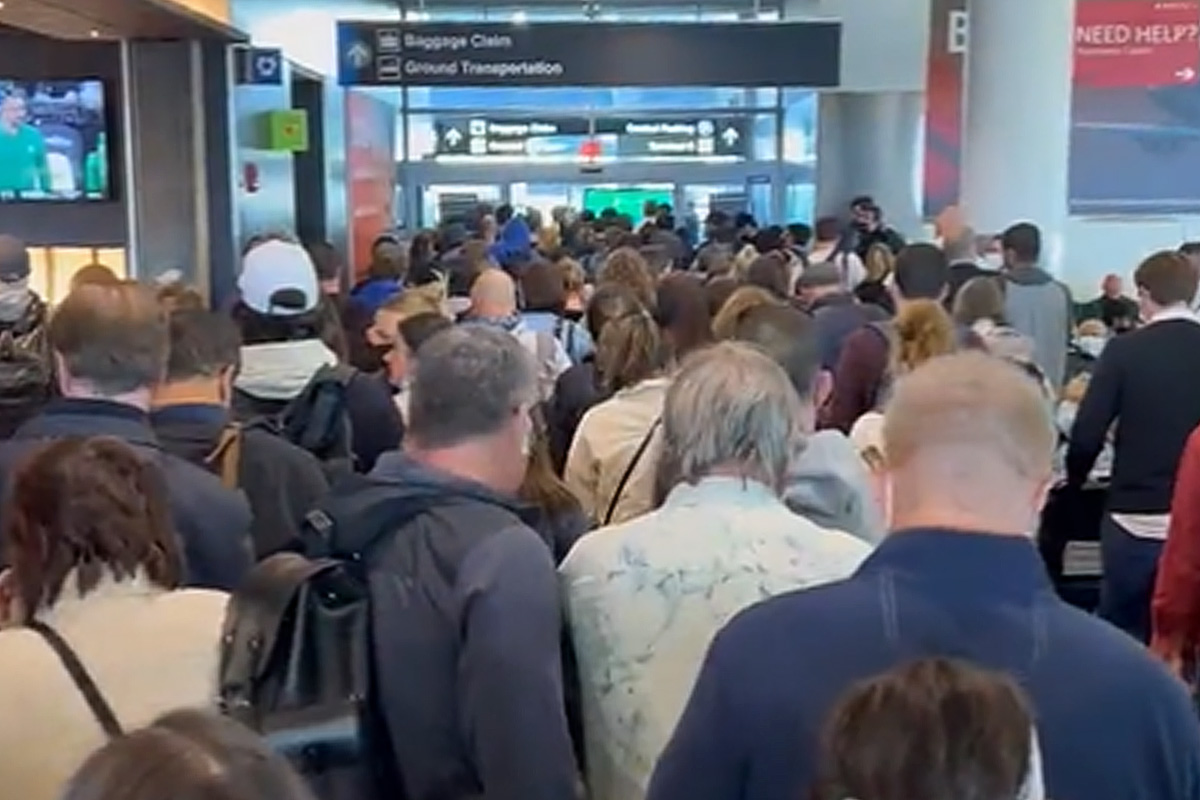 US airport evacuated after agents mistake PlayStation 4 for a bomb

Raju Singh April 22, 2022 Technology Comments Off on US airport evacuated after agents mistake PlayStation 4 for a bomb 10 Views

A PlayStation 4 video game device was mistaken for an explosive device at a US airport last weekend, leading to a mass evacuation of passengers and the deployment of the bomb squad.

The situation occurred in Terminal A of Logan International Airport in Boston, when agents from the Transportation Security Administration (TSA) observed a suspicious object inside the luggage of a Delta Air Lines passenger.

Faced with the suspicion of a possible bomb, the entire terminal was hastily evacuated and the Bomb Squad was called to carry out the verification. Despite the suspicion, when they opened the suitcase, it was found to be a video game device in a degraded condition. A video posted on Twitter shows Terminal A being evacuated by hundreds of passengers. The process caused cancellations and delays of several flights.

According to The Hill, a spokesman for the Massachusetts State Police issued a press release about the case and commented that the degraded state of the device generated a strange image on the x-ray and aroused the suspicion of airport agents.

“During the investigation of the object and secondary scans of the area, passengers in Terminal A were evacuated. Soldiers gave clearance shortly after 5pm and passengers were allowed to re-enter the terminal.” said the spokesperson.

Raju has an exquisite taste. For him, video games are more than entertainment and he likes to discuss forms and art.
Previous Trump Is Annoyed With Journalist: “Fool, Turn Off Cameras”
Next Man buys ship from classifieds and discovers it was 007’s setting