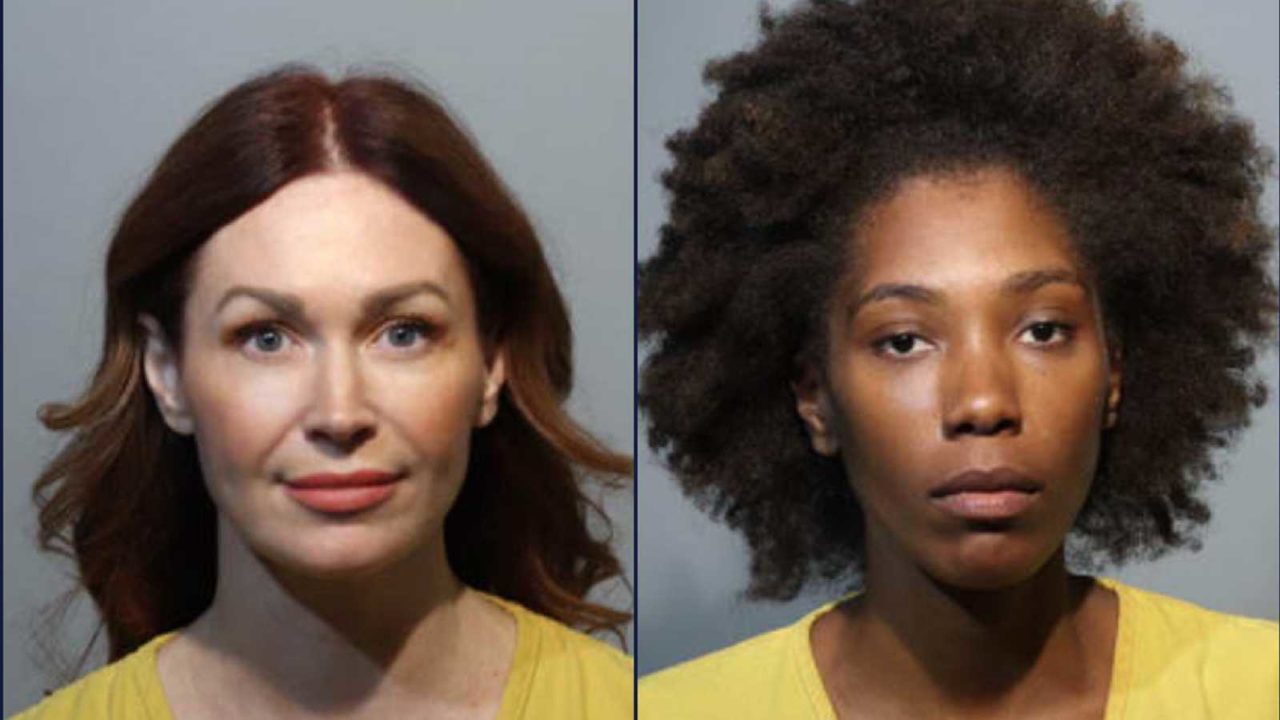 Women arrested for serving food mixed with marijuana at weddings


According to the police, several guests felt sick and even had to go to the hospital after consuming the food mixed with the drug. One of the guests told police he got “so drugged he was having a hard time using his phone to order a car via app” to take him to the hospital.

Still according to the authorities, none of the guests said they had consented to have marijuana in their food that night. Another party guest, identified as Miranda Cady, told police she ate a loaf of bread with herb sauce and felt sick as if her heart was going to stop. The woman said she asked the caterer if there was marijuana in the food.

According to Miranda, Joycelyn laughed and stated she nodded in the affirmative. According to the police, tests identified marijuana in the body of the guests who felt sick. Also according to police, the groom said he did not know about the adulteration of food.

In Florida, medical marijuana is legal, but recreational use remains prohibited. The two women were released after posting bail. They are due to be tried on June 7.