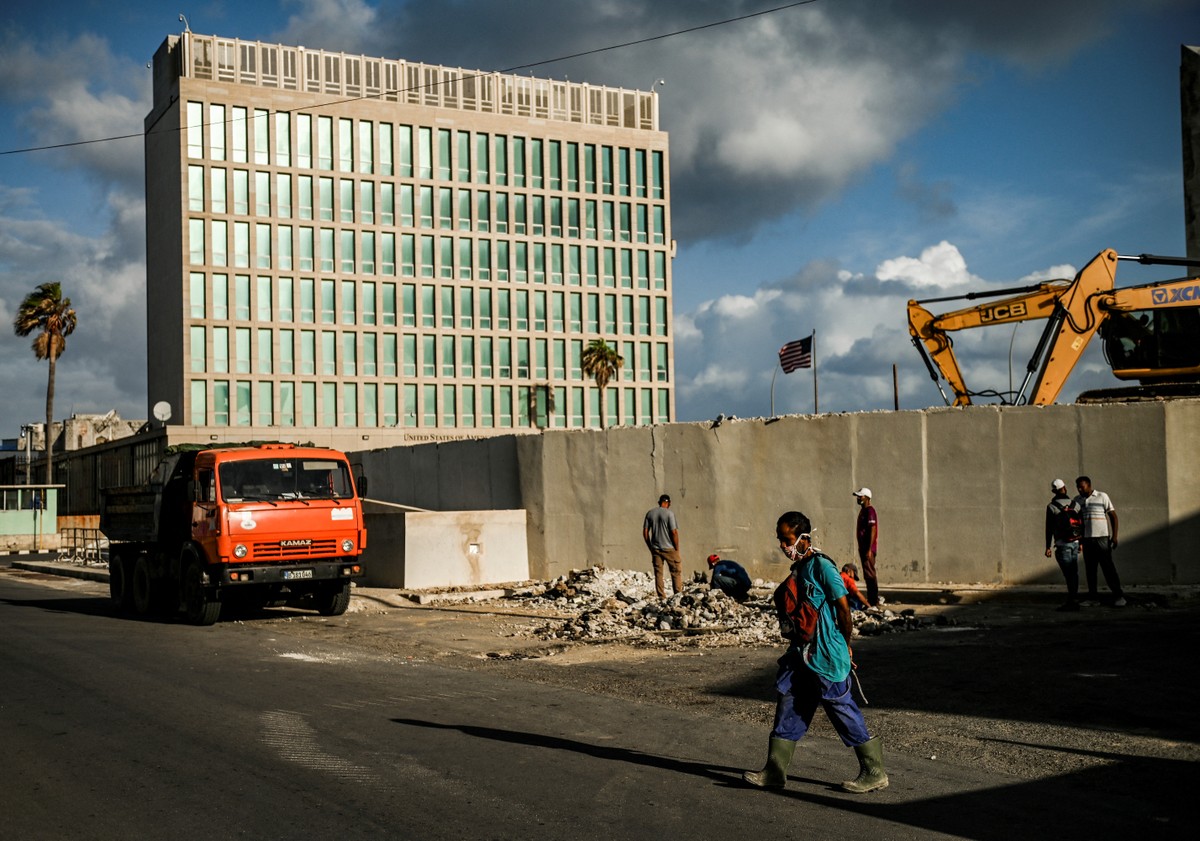 Cuba and the United States resumed migration talks in Washington on Thursday (21), interrupted since 2018, in the first bilateral meeting between senior government officials since Joe Biden arrived at the White House.

According to US Customs, from October 2021 to March 2022, more than 78,000 Cubans entered the country through the border with Mexico.

A massive emigration from the island, which coincides with its worst economic crisis in almost three decades, especially since the Covid-19 pandemic hit the tourism sector.

See below for a report from 2021, when the US imposed new sanctions on Cuba.

US imposes new sanctions on Cuba

Cuban Vice Chancellor Carlos Fernández de Cossío traveled to Washington to meet with US officials, including Emily Mendrala, in charge of Cuba and migration at the State Department.

Meetings like this were held regularly until they were suspended in 2018 by former Republican President Donald Trump, who advocated a hard line against the diplomatic normalization undertaken by his Democratic predecessor Barack Obama.

The objective of the resumption, indicated on Wednesday the Secretary of Homeland Security, Alejandro Mayorkas, is to prevent migrants from “throwing themselves into the sea, because these are very dangerous journeys”.

Since Nicaragua eliminated visas for Cubans on November 22, thousands of them have traveled different routes to this Havana-allied country to try to reach the US border, where they can benefit from the 1964 Cuban Adjustment Act, which grants citizens of the island residency for one year.

Havana accused Washington of pressuring Latin American governments to demand a transit visa for Cubans who stop over at its airports and of failing to comply with the migration agreement to grant 20,000 visas a year to Cubans.

In recent years, Cubans who wanted to emigrate to benefit from a family reunification program were forced to travel to a third country, such as Colombia and Guyana, to apply for a visa, due to the closure of the American consulate.

The consulate closed four years ago because of alleged attacks on its diplomatic staff, a complaint that Havana categorically denies.

In March, however, the US embassy in Havana announced that it would begin issuing visas to Cubans on a limited, gradual basis and at a date yet to be specified, but this has not materialized so far.