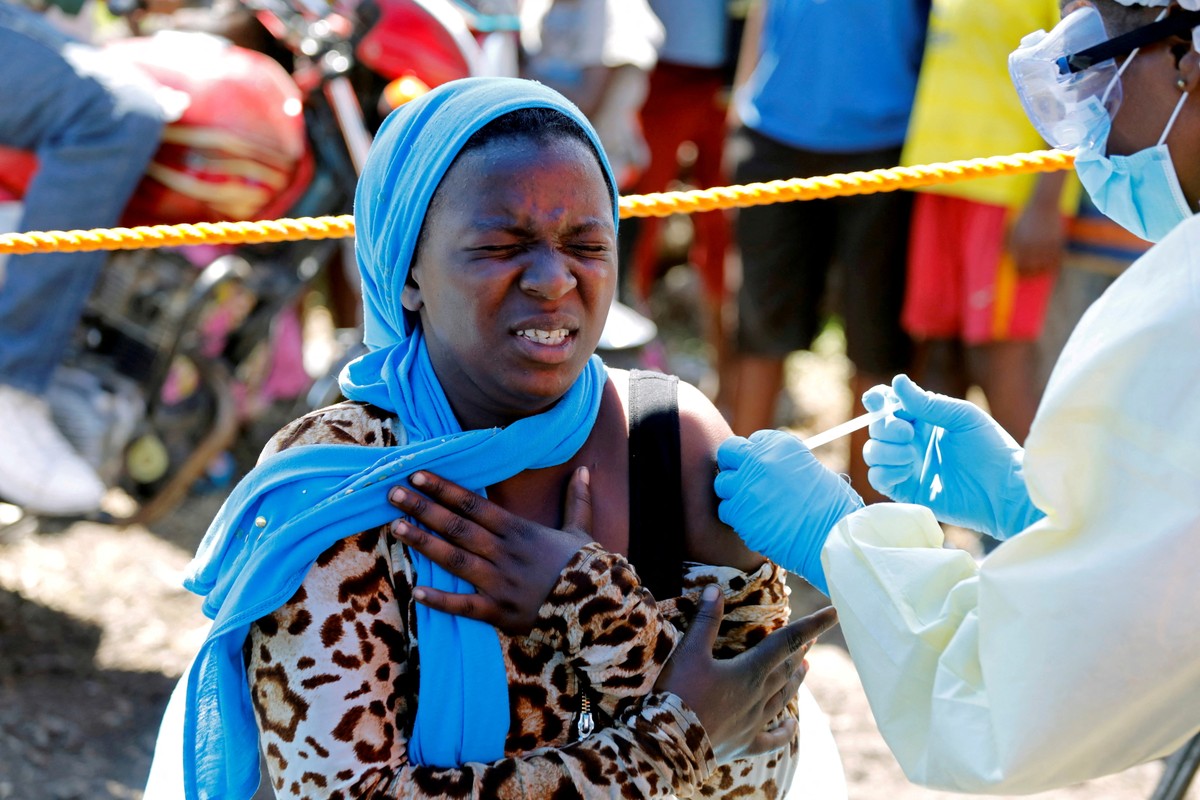 The Democratic Republic of Congo (DRC) announced a new case of Ebola this Saturday (23), four months after the end of the last outbreak recorded in the country. The Ministry of Health declared a new outbreak in the country.

According to the country’s Biomedical Research Institute, a 31-year-old man was detected with the disease in Mbandaka, capital of the country’s Ecuador region. According to the Ministry of Health of the DRC, the patient began to experience symptoms in early April, but only sought treatment a week later.

The World Health Organization (WHO) confirmed the contamination and said that the case may indicate that there are others infected.

“Time is not on our side,” said WHO director for Africa, Matshidiso Moeti. “The disease has made an advance in the last two weeks and now we are chasing it.”

The WHO said it will reinforce vaccine teams and campaigns in Mbandaka, an important commercial hub on the banks of the Congo River. The city has experienced two major Ebola outbreaks recently – one in 2018 and one in 2020. The city has many connections with the country’s capital, Kinshasa.