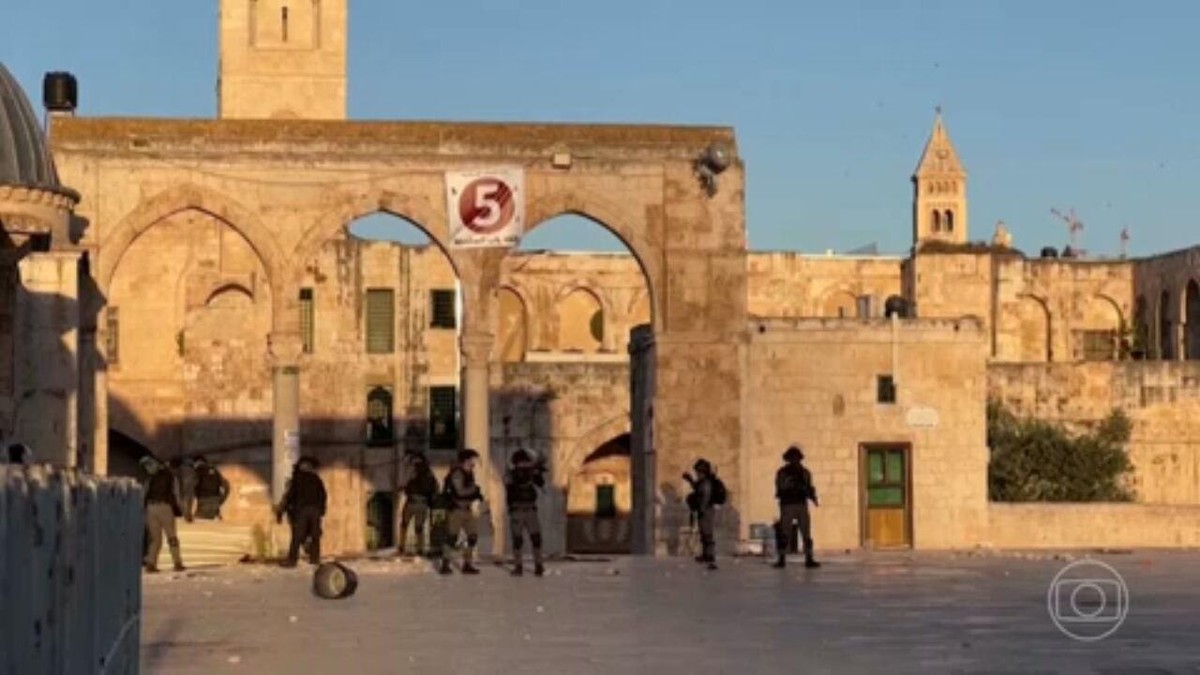 Israel will close its only crossing through the Gaza Strip to traders and workers on Sunday after militants from the Palestinian enclave launched three rockets into its territory.

The decision to close the Erez crossing will affect thousands of Palestinians in this impoverished territory, which has been under Israeli blockade for more than 15 years.

In addition to the Rafah crossing between the south of this micro-territory of around 2.3 million people and Egypt, Israel controls all entry and exit from the enclave – both goods and people.

“Following the rockets launched into the Israeli territory of the Gaza Strip last night, it was decided that transit to Israel of traders and workers from Gaza, through the Erez crossing, will not be allowed this Sunday,” COGAT said. Defense Ministry unit responsible for Palestinian civil affairs, in a statement.

“The decision to reopen it will be taken after an assessment of the situation,” added the same unit.

Three rockets were fired from Gaza into Israel on Friday night and early Saturday morning, hours after clashes between Israeli police and Palestinian protesters left more than 50 wounded on the Mosque Esplanade in Jerusalem, the scene of high tensions.

Since Monday (18), several rockets have been fired from the Gaza Strip, controlled by Hamas, in the direction of Israel, triggering Israeli air incursions against this enclave. The shots caused no casualties, and most of the projectiles were intercepted by the Israeli anti-missile shield.

These rocket attacks are the most serious since the deadly 11-day war between Hamas and the Israeli army in May 2021, in the wake of clashes between Israeli police and Palestinians in East Jerusalem that left hundreds of Palestinians injured.

Clashes between Israeli and Palestinian police leave 57 injured in Jerusalem

The new escalation followed four attacks in Israel between March 22 and April 7, in which 14 people died. Two of the attacks took place in the metropolis of Tel Aviv, carried out by Palestinians from the West Bank, a Palestinian territory occupied by Israel since 1967.

Subsequently, the Israeli army launched several operations in the West Bank, some of them lethal.

In this context and in the middle of the Muslim holy month of Ramadan, clashes between Palestinians and Israeli forces have been taking place for a week on the Esplanade of the Mosques, in East Jerusalem, the Palestinian part occupied by Israel.

The clashes left more than 250 Palestinians injured, and Israeli authorities, who control access to the Esplanade, closed the crossings that allow Palestinians from the West Bank to travel to Jerusalem.

On Friday, before the rocket attacks, Hamas organized a large demonstration in the enclave in solidarity with Palestinians in East Jerusalem, where clashes in the mosque area left around 50 wounded.

This Saturday (23), a peaceful prayer was held that brought together more than 16,000 Palestinians on the Esplanade, according to the authorities.

The presence of Jews on the Esplanade during Ramadan – who are allowed to visit the site at certain times, but without praying – and the deployment of police forces were perceived by Palestinians and several countries in the region as a “provocative” gesture.

The tension has spread to central Israel, where police today arrested four masked men, in Umm al-Fahm, an Israeli-Arab town.

Police accuse them of “attempting to block the entrance to the city, burning tires on the main street and throwing stones at officers”.

Israeli Arabs are descendants of Palestinians who remained in their lands after the creation of the State of Israel in 1948. They represent 20% of the population of Israel and denounce the discrimination suffered in relation to the majority, made up of Jews.