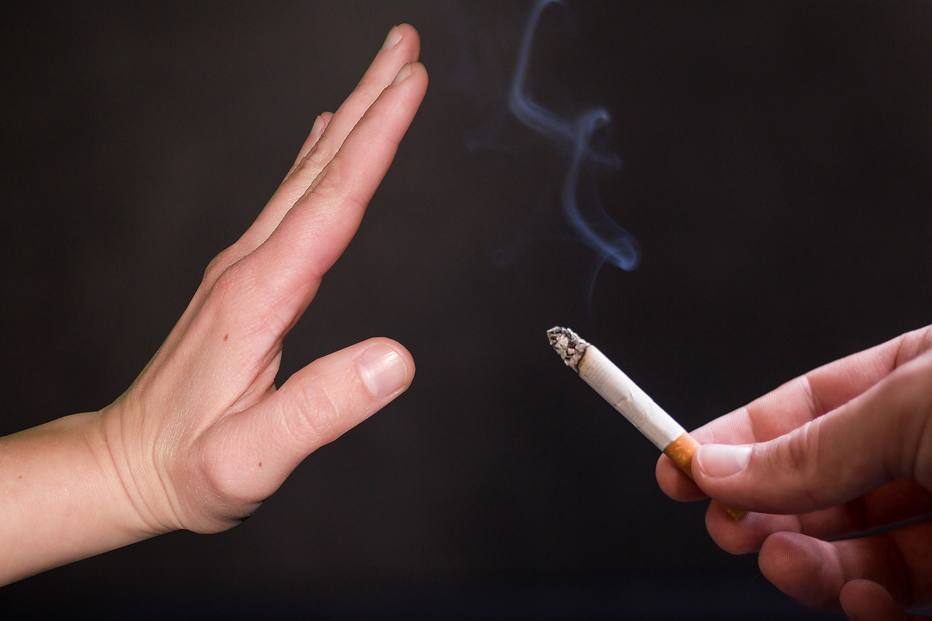 Six steps for those who want to quit smoking – Health

Jenni Smith April 23, 2022 Health Comments Off on Six steps for those who want to quit smoking – Health 30 Views

Not too long ago, smoking was considered legal. To be seen as a cool person, who followed the trends, it was enough to walk with a cigarette between your fingers. At least that’s what the advertisements showed, which were only banned in the 2000s. Today, smoking is understood as a disease caused by chemical dependence on nicotine and, according to the World Health Organization (WHO), tobacco kills more than 8 million people a year.

However, quitting smoking is not easy – even though most smokers are aware of its harmful effects. As it is an addiction, it takes a series of measures to combat it effectively. Below we list some.

“For me, the first step for you to stop smoking is to be absolutely sure you want to do it. What changed that inside me was the arrival of my first granddaughter, Maria Clara,” says Wal Marinho, 58, who has smoked since he was 15. “Today, I can stay anywhere, even with people smoking. But that doesn’t mean it doesn’t feel like it. So it’s nice to make sure you want to stop.”

Motivation is crucial, but it is necessary to create conditions for people to be able to do this. “This is the key point”, explains Jaqueline Scholz, cardiologist, director of the Tobacco Treatment Program at Instituto do Coração (InCor) and creator of the Smoker Assistance Program. In her method, she puts the “punishment” patient to smoke. In other words, the patient can consume cigarettes whenever he wants, but under certain conditions: he must be alone, looking at a wall, without a cell phone, food or drinks.

“It’s about dissociating the whole scenario that the individual puts in that context and transforming it into something even more pleasant. This prepares you for a second moment of quitting smoking”, says the doctor.

There are those who can stop smoking all at once and those who make a gradual stop, especially those who have a high degree of dependence. Whichever way you choose, it’s a good idea to avoid triggers to lessen the chance of a relapse.

Let friends and family know, get rid of the packs and even consider giving up tobacco-related foods or drinks for a while, such as coffee or beer. “This support network is very important for anyone who wants to quit. And if you talk about your will, everyone helps you. I even get people to reduce their smoking habit, because they don’t smoke around me”, says Wal.

“Our brain is made up of billions of nerve cells, like neurons that communicate with each other through the chemical elements that the brain itself produces (hormones, neurotransmitters). Nicotine stimulates the production of dopamine, a neurotransmitter that affects our mood and provides a feeling of pleasure and well-being”, explains psychologist and neuropsychologist Mariana Bertuani.

Thus, when a person quits smoking, he feels withdrawal and the brain, to compensate, produces noradrenaline, which increases irritability and nervousness. To reduce this crisis, chewing gum, nicotine patches or anti-smoking medication are very indicated to relieve the uncontrollable urge to smoke. For many, the first week is the worst. But generally speaking, this phase lasts from one and a half to three months.

By messing with well-being, nicotine can exert an antidepressant or de-stressing function. Thus, medical and psychotherapeutic help is essential throughout the process of quitting smoking. Other symptoms of the withdrawal crisis are: dizziness, sleep disturbance, difficulty concentrating and headache that affect mental health. In addition to the anxiety that can cause weight gain and, consequently, affect self-esteem.

It is possible to find help in private and public groups on the internet, specialized programs and even in the Unified Health System (SUS), with the National Tobacco Control Program and the Family Health Program.

Remember: reducing is already a victory. “We need to understand that there are years of behavior that people will have to change, they will reinvent their routine and create habits. It is a very strong break and we have to value it”, encourages the psychologist. Take advantage of the savings that come with the money you used to spend on cigarettes and use it as an incentive not to smoke again by buying something new, taking a trip, or going to dinner with a loved one to celebrate.

According to experts, there are significant changes in breathing and blood pressure as soon as someone decides to stop. Two days later, for example, the sense of smell perceives the smells more and the palate tastes the food better. “I didn’t feel like my house smelled like cigarettes. It’s really cool to feel fragrant all day and feel the perfumes of the house too”, concludes Wal.

She's our PC girl, so anything is up to her. She is also responsible for the videos of Play Crazy Game, as well as giving a leg in the news.
Previous Aaron Greenberg Thanks For Support From Those Who Helped Xbox Grow This Generation
Next Meteor shower can be seen across the country: learn how to observe