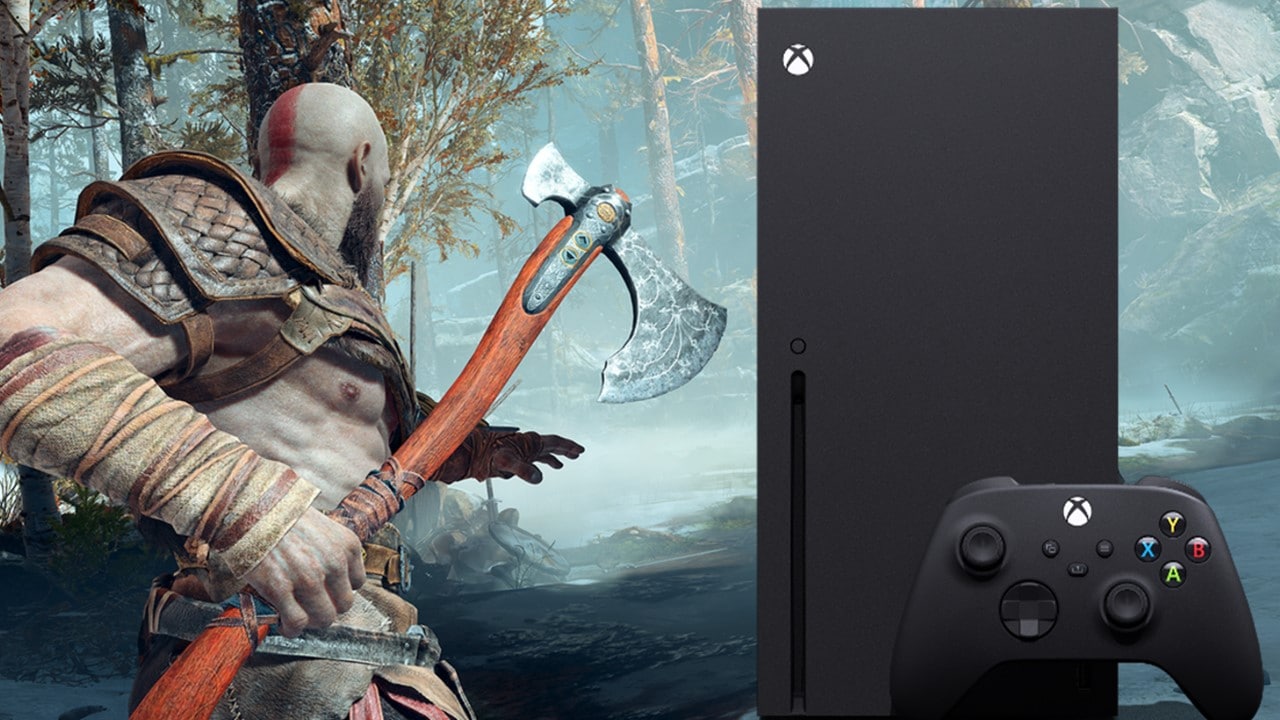 Sony blocks the game on Xbox via GeForce Now

The debut of God of War on PC followed a new approach of Sony’s first-party games on the platform: before, Days Gone and Horizon Zero Dawn had already appeared there. The adventure also arrived on GeForce Now last Thursday (21), but the Japanese company has blocked the reproduction of the title on Xbox consoles.

For those unfamiliar, GeForce Now is NVIDIA’s cloud service that can also be accessed through Microsoft Edge — available on Xbox consoles. So it’s quite simple to access it there: just enter the browser, log in to your account and that’s it.

During the first few hours of availability, a few lucky ones were able to play God of War through Xbox, something that would hardly happen under normal circumstances. Shortly thereafter, Sony blocked its playback in the browser. The same happened with Death Stranding last year.

God of War became the biggest debut of a Sony exclusive on PC, with a record of 75,000 concurrent players in its first available weekend. In addition, more than a million copies have already been sold, according to the latest survey by SteamSpy — a website that “analyzes all data and statistics about Steam games”.

Last Wednesday (20), the PlayStation exclusive celebrated four years since its launch in 2018 for PS4. At the time, Santa Monica celebrated the date and promised more news about the sequel. Know more!

Raju has an exquisite taste. For him, video games are more than entertainment and he likes to discuss forms and art.
Previous Assisted suicide is already a reality in some parts of the world and provokes ethical and legal debates
Next French election: Le Pen promises turnaround with border controls and ‘Frexit light’ | World